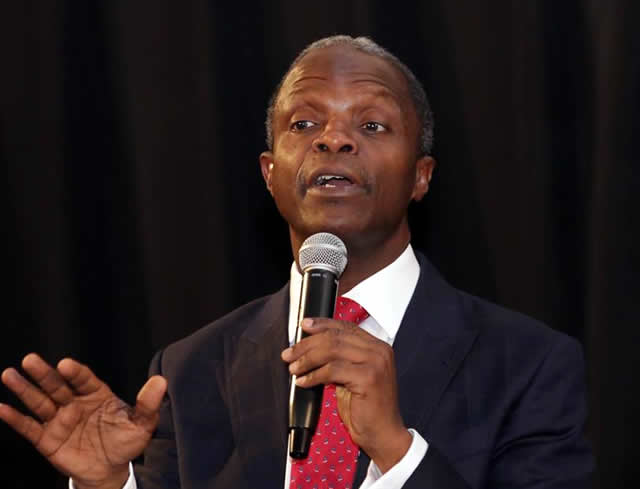 As part of efforts to increase non-oil revenue and address the economic challenges facing Nigeria, the Federal Government plans to tax 700,000 more companies. 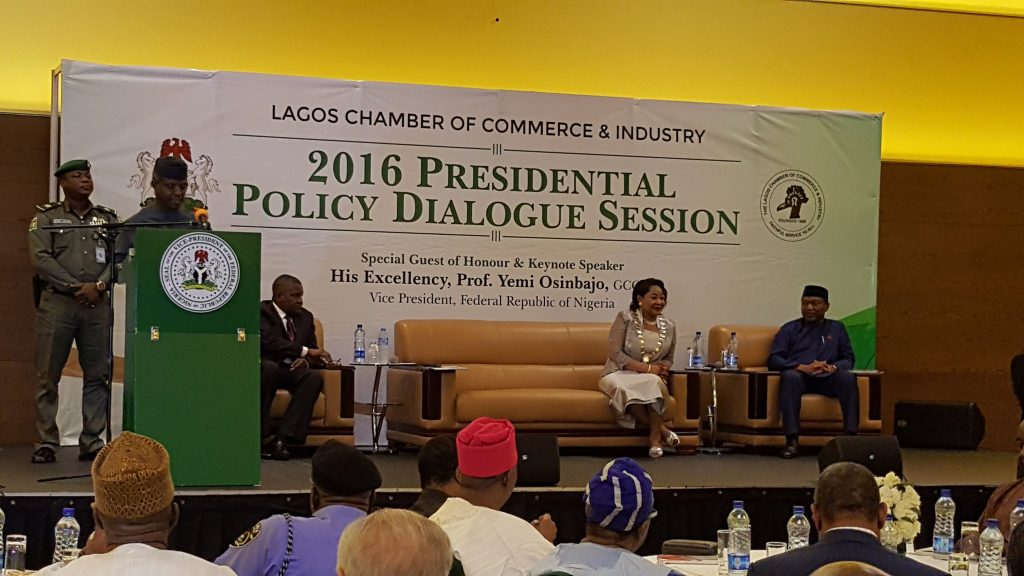 Vice-President Yemi Osinbajo said this on Thursday during the 2016 Presidential Policy Dialogue Session, organised by the Lagos Chamber of Commerce and Industry.

“A great effort has been made to improve non-oil revenues. This includes bringing an additional 700,000 companies into the tax net as compared to the targeted 500,000 set at the beginning of the year,” he said.

Osinbajo listed other steps taken by the Federal Government to boost the economy to include assisting states and local governments to pay workers and improving capital expenditure.

“We have had three such interventions including the latest loan of N90bn as part of a fiscal responsibility plan for States,” he said.

“These interventions have helped to boost household spending, which were key steps to prevent the economy from falling into deep recession.”

In terms of capital expenditure, he said the government pledged to keep capital spending in the budget at a minimum of 30 per cent.

“Accordingly, we have already made capital releases of N332bbn, with another N100bn set to be released in the next few days,” he added.

He said other policy instruments used to help the economy include the Treasury Single Account, “which has brought transparency into inflows & outflows of government monies.”

He also said the country’s milled rice capacity was being increased from three million tons annually to 10 million tons of paddy annually.

The VP, who acknowledged the slump in Nigeria’s Gross Domestic Product, Foreign Portfolio Investment into the country, and decline in power generation as well as power output, gave the assurance that the challenges would be addressed.