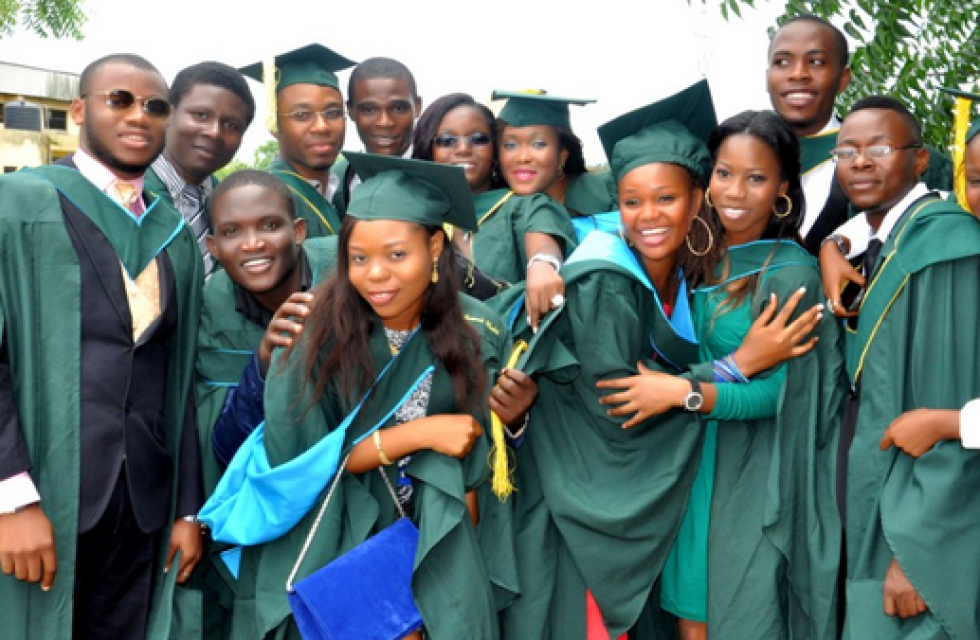 ABUJA, April 7 (Reuters) – The Nigerian government plans to make cash payments to poor people of about $25 per month to try to ease poverty and stimulate the economy, the vice-president said on Thursday, a plan that would cost a total of about $300 million per annum.

President Muhammadu Buhari won election in March 2015 on a promise to fight poverty and corruption, which has held most of Nigeria’s 180 million people in poverty despite its oil wealth.

“One million poor and vulnerable Nigerians would receive 5,000 naira ($25) monthly,” Vice-President Yemi Osinbajo said in a statement outlining government priorities for the next 12 months.

Nigeria’s annual per capita income in 2014 was about $3,200 according to the World Bank.

The government will also employ 500,000 graduates as voluntary teachers while they seek jobs in their chosen careers, he said.

The initiatives were part of Buhari’s election campaign. The former military ruler has come under pressure in recent weeks due to fuel shortages. The economy, Africa’s largest, is also suffering from the global slump in oil prices.

Osinbajo did not say how these benefits would be funded, saying only there were part of a 6.06 trillion naira record budget for 2016 which parliament passed last month. Buhari still has to sign the bill.

The government has said it wants to borrow as much as $5 billion abroad but has not detailed how it wants to plug a budget deficit which officials have put in the range of between 2.2 trillion and 3 trillion naira.

Buhari has rejected a devaluation of the naira, which would hit poor people as Nigeria needs to import much of its food needs. (Reporting by Ulf Laessing and Felix Onuah; Editing by Angus MacSwan)