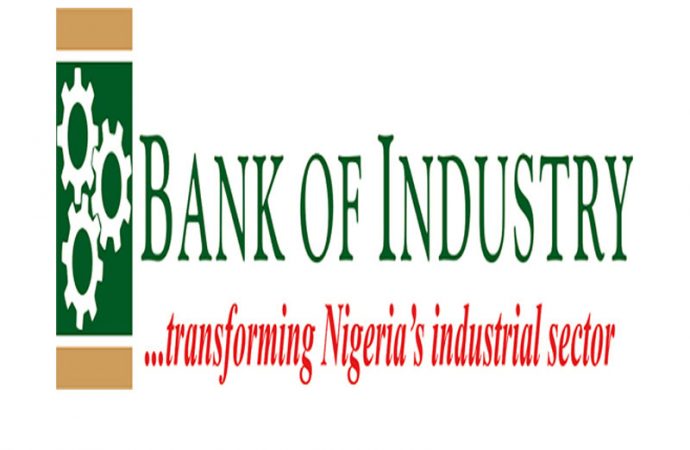 In a bid to ‎reduce the double digit unemployment rate figures, the Bank of Industry (BoI) has stated that its Youth Entrepreneurship Support (YES) programme is expected to create over 150,000 direct and indirect job opportunities in the country.

The acting Managing Director, BoI, Waheed Olagunju, explained that youths will have the opportunity to apply for loans as low as N100,000‎ up to a maximum of N5 million at single digit interest rate of nine per cent and a tenor running to 3 to 5 years.

Olagunju while kicking off a five-day in-class capacity ‎building session of the YES programme in Lagos, added that the scheme has witnessed great enthusiasm among Nigerian youths, maintaining that it had also recorded unprecedented participation thus giving a boost to the nation’s collective efforts in developing a generation of young aspiring entrepreneurs.

“We are expecting that in the first year, we would have about 10,000 beneficiaries ‎who would have created jobs for themselves and also create jobs for other people. We are projecting that about 150,000 jobs direct and indirect will be created by these beneficiaries through their input suppliers and also through their distributive and retail networks

“We have no limit as to the number of beneficiaries to benefit from this initiative. All that is required is for them to come up with bankable proposals that are viable and sustainable, because there is no point financing a project that will collapse, because if it collapses, the aspiration of the entrepreneurs will not be achieved and the envisaged developmental impacts by way of jobs will also not be achieved.”

He said due to the need for a wider coverage of the ‎entrepreneurship programme among the large youth populace, the bank with the support of the federal government, introduced the YES programme which is aimed at equipping young people between the ages of 18 and 35 years that hold a minimum educational qualification of an Ordinary National Diploma (OND) or its equivalent, with the requisite skills and knowledge to be self-employed.

“This is the third stage in a four phase programminMarch with an online business ideas competition where we had almost 40,000 application filed into the YES portal which was pruned down to about 7,000. Those applicants went through class online training session and were later pruned down further to 2500.

“So, about 2500 candidates are going through the 5-day in-class training session in 20 locations across the six geopolitical zones in the country. What we are having today is the opening of the in class component of the YES programme starting with Lagos,” he said.

‎According to him, the DFI is making concrete efforts to de-risk the aspiring young entrepreneurs by linking them with 12 of the best Business Development Service Providers (BDSPs) to guide them through the formative stages of their businesses so that they can pay back the loans borrowed and also have the opportunity for repeated transactions.

The Managing Director, Fastcool Airconditioning services, Abiodun Oni, who is also a beneficiary of the scheme, said the impact of the programme is going to be massive because it would create the next set of billionaires in Nigeria, saying that a lot of employment and wealth creation is expected to be created.