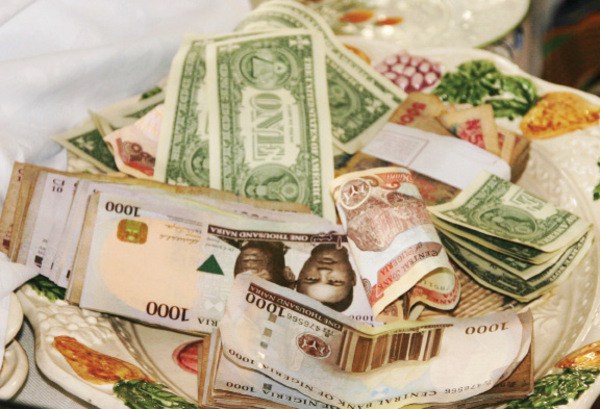 Gains posted by some highly capitalised equities on Wednesday pushed the All-Share Index of the Nigerian Stock Exchange (NSE) above the 30,000 mark since the commencement of the new flexible foreign exchange policy by the Central Bank of Nigeria (CBN).

A review of the performances of the equities showed that Nestle, for the third consecutive day, led the gainers’ table, growing by N16, to close at N832 per share.