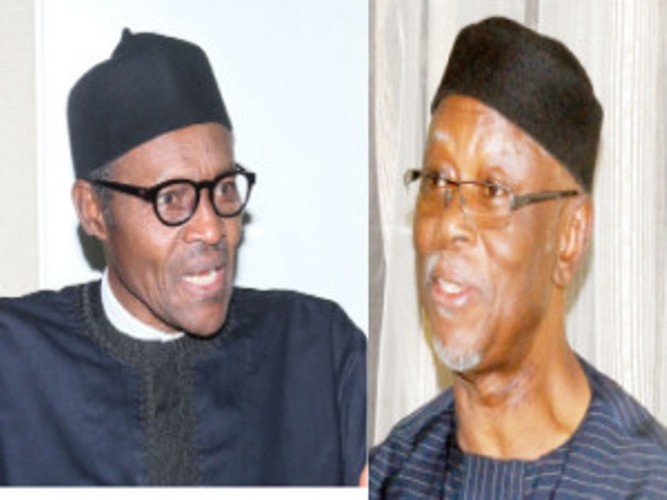 The national chairman of the All Progressives Congress (APC), Chief John Odigie-Oyegun has said that the demand for increase in minimum wage by labour is solely a matter to be determined by the economy and the executive arm of government.

Oyegun further stated that state governments should be carried along based on their abilities as living conditions vary from state to state.

He said this while reacting to questions posed by journalists at the national secretariat in Abuja, yesterday.

Oyegun said: “As for the demand for increase of minimum wage, it is a matter for the executive, it is a matter for the economy and the executive at federal and state levels to consider the demand in line with there abilities to pay, and of course in line with reasonable demand of workers improved conditions. This (wage increment) must be based on the economic realities on ground, that is, the ability to pay.

“It shouldn’t be a federal matter. States should be allowed to make their decisions based on their abilities to pay. The cost of living  are not the same in every part of the country. One state has made a decision and this will tell other states to talk to their workers and let them see their ability to pay and then decide accordingly.

The Federal government should decide based on the reality on ground and make a decision too.”