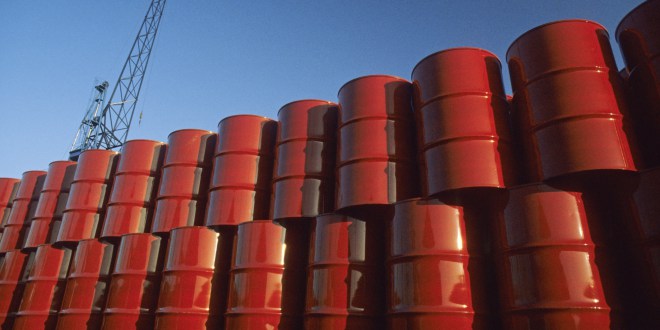 Nigeria will have to spike up oil output by an average of 900,000 barrels per day (b/d) in order to recover crude oil that has been shut in due to a series of militant attacks on oil and gas assets in the in recent months. 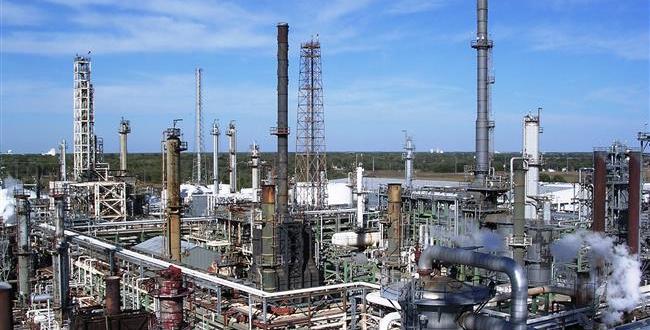 The Minister of State for Petroleum, Dr. Ibe Kachikwu, who revealed this while speaking to CNN’s Richard Quest on Monday night, August 15, however said he was not particularly optimistic about the possible talks on a production freeze by other oil producing countries to bolster prices, saying similar efforts a few months ago had failed.

The petroleum minister said the federal government was in continuing dialogue with militants and their representatives in the Niger Delta and expressed confidence that in the next one or two months, a resolution will be reached to end the attacks on oil assets.

Kachikwu said: “There’s a lot of dialogue, a lot of security meetings and we expect that in the next one or two months, we will arrive at a lasting resolution on the problem in the Niger Delta.”

He added that Nigeria would need to produce on average 900,000b/d extra to recover oil and the attendant revenue lost to the militancy in recent months.

“We are producing some 1.5 million barrels per day and would need on average 900,000 barrels per day to catch up on what we have lost. If we can achieve peace, this will be feasible,” he said.

However, when he was reminded by Quest that an extra 900,000b/d would run contrary to possible talks next month on a production freeze in order to shore up oil prices, Kachikwu said he was not optimistic that a consensus could be reached on an output cap, as efforts in the past had failed.

He explained that OPEC accounts for 30 per cent of total global output, so Nigeria will need to be aggressive in engagements with producers that account for 70 per cent of output and only a consensus can give the nation hope.