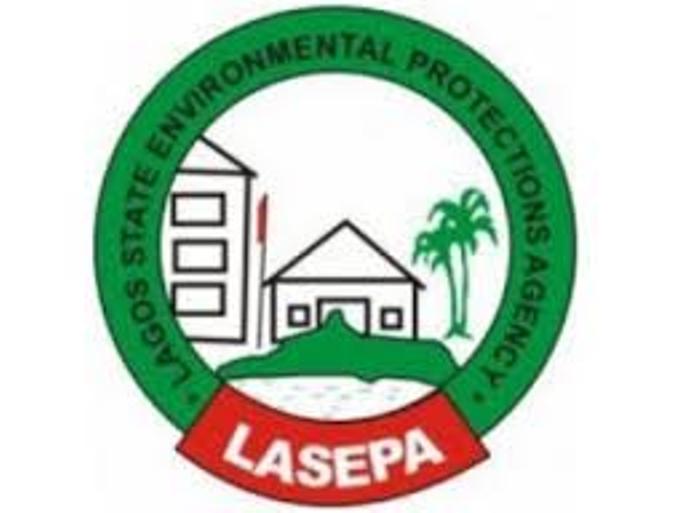 The General Manager of LASEPA, Engr. Adebola Shabi in an interview after sealing the religious houses, club houses and hotels said that the premises were shut following constant complaints from residents in their neighborhood.

He also said most of the premises shut were approved for residential purposes but after few years, they were converted to worship centers saying “all these religious houses, club houses and hotels sealed are constituting nuisance to other neighbors”

The General Manager stressed that some of the affected facilities had been served abatement notices, they were invited and advice accordingly before the eventual closure.

He therefore state that Lagos State Government under the leadership of Mr. Akinwunmi Ambode would not condone improper dispose of sewage and usage of latrines.