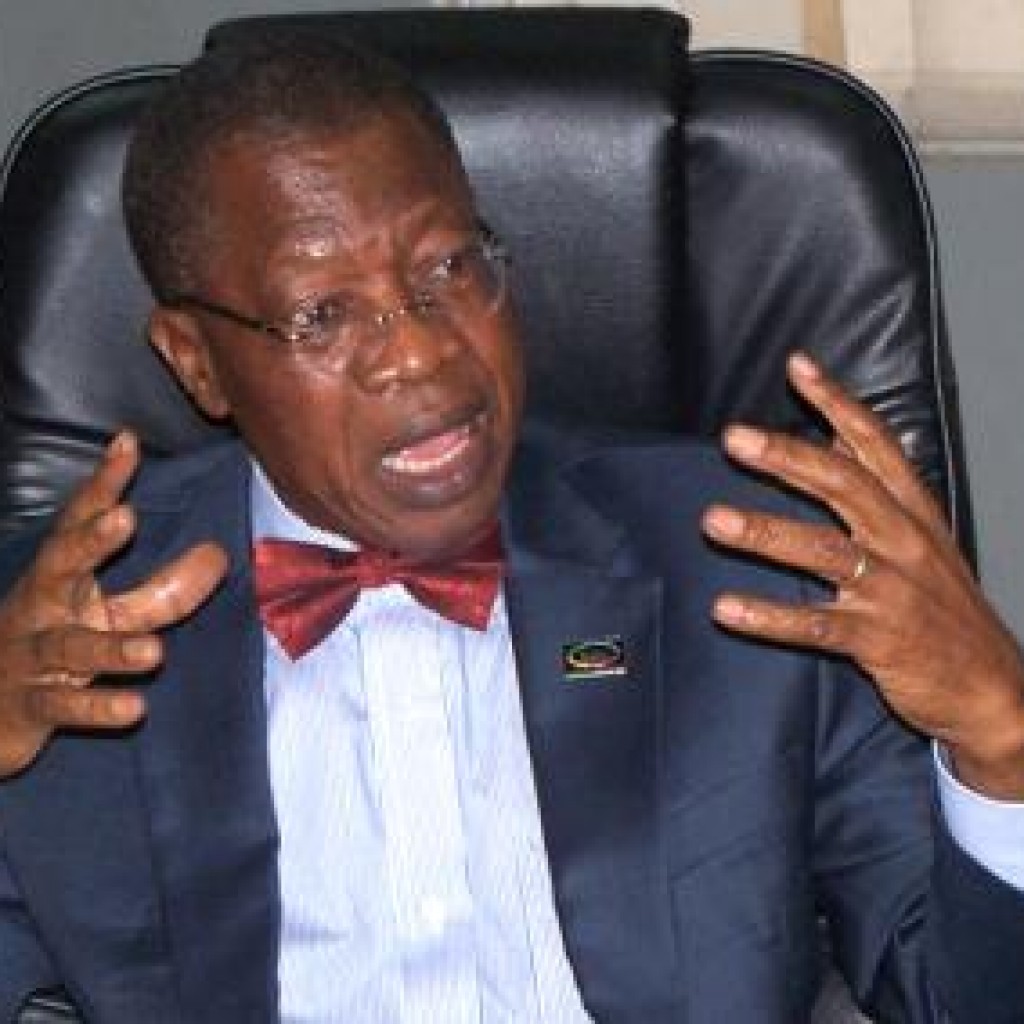 The Minister of Information and Culture, Alhaji Lai Mohammed, has said that the 2016 budget will lift millions of Nigerians out of poverty and that there is no disagreement whatsoever between the Executive and the Legislature on the 2016 Budget, which has been passed by the National Assembly.

“There is absolutely no rift, no issue of budget being sent back. Things are just taking their due course,” the Minister said in Abuja on Thursday when he visited the corporate headquarters of the Leadership newspaper, as part of his continuous engagement with stakeholders in the media industry.

Speaking further on the budget, Alhaji Mohammed said when it is eventually passed into law, it will lift millions of Nigerians out of poverty, thanks to the six focal areas of social intervention contained therein.

“The first is the employment of 500,000 unemployed university graduates who we are going to train as teachers. Two, we are also employing 370,000 unemployed non-graduates, people with National Diploma and Technical Certificate. The third tranche is the social intervention targeted at 1 million people made up of market women, traders and artisans to be trained and given loans through their cooperatives.

“The fourth one is the home-grown One-Meal-A-Day Programme. Here we are targeting several millions of pupils in primary schools all over Nigeria. The exponential effect of this one meal a day is huge.

Even if we are targeting five million pupils and we are giving each of them one egg a day, you are talking about five million eggs that will be provided by our poultry farmers. This will also help to increase the demand for maize and then you are going to employ people all around,” he said.

The Minister further disclosed that the Federal Government will also commence the Conditional Cash Transfer to the most vulnerable Nigerians, in collaboration with some development partners, to bring succour to such people.

He said that a special bursary scheme will also come on stream to grant scholarships to students of Science, Technology, Engineering and Mathematics in a deliberate effort to support the students financially while also bolstering the nation’s drive for industrialization.

Alhaji Mohammed also disclosed that the sum of N350 billion will soon be injected into the economy to enable contractors to resume work on abandoned infrastructural projects, with timeline and target on project delivery and job creation.

He thanked Nigerians for their patience and the understanding of the challenges facing the government, saying rather than give excuses, the government was working round the clock to alleviate the pains of Nigerians.