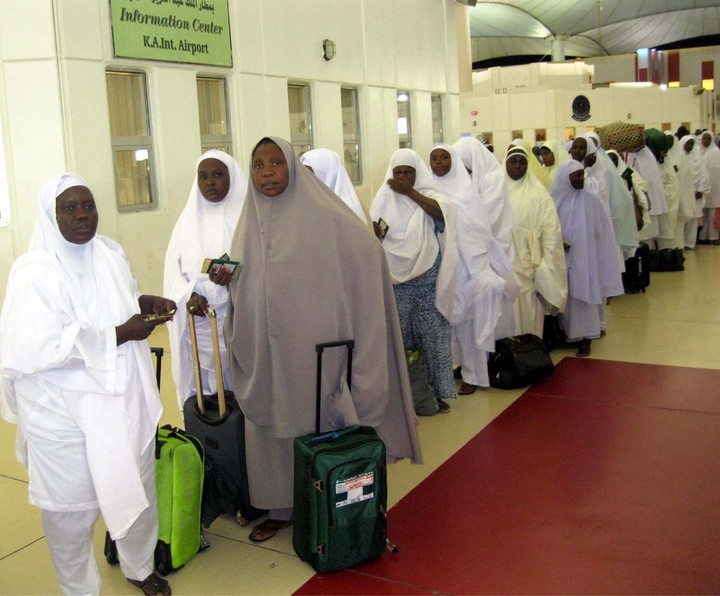 The National Hajj Commission of Nigeria, NAHCON, has announced the 2016 Hajj fares for all intending pilgrims.

The release also requested “States Boards, Agencies and Commissions to speed up the process of collecting the balance of the Hajj Fares from intending pilgrims and remit same to NAHCON to facilitate early conclusion of necessary arrangements.”

It added that other Hajj Fare components which include suitcases and uniform are to be determined by the State Pilgrims Boards, Agencies and Commissions.