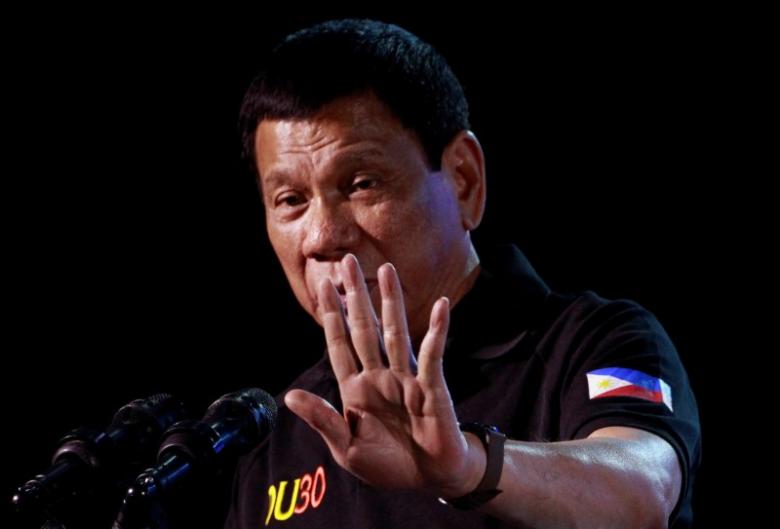 A United Nations human rights expert urged Philippines President Rodrigo Duterte on Friday to reconsider allowing her to visit to investigate alleged extrajudicial killings in the country’s drug war, but on U.N. terms guaranteeing her independence.

The Philippines has canceled a trip scheduled for next year by the U.N. special rapporteur on extrajudicial killings to look into the rising death toll in its war on drugs, the foreign minister said on Wednesday.

Perfecto Yasay said the U.N. could not pursue its inquiry as special rapporteur Agnes Callamard had declined to accept conditions set by the government.

But Callamard said in a statement to Reuters on Friday that she had written to the government saying its conditions, including a public debate with Duterte, contravened the U.N. code of conduct for such country visits by independent experts.

“I have highlighted in particular the principles of independence and confidentiality, which should guide my mission,” she said.

Instead, Callamard proposed a joint press conference with Duterte, after she had briefed Philippine officials on her initial findings at the end of her visit.

“This press briefing would be an opportunity for me to introduce briefly my preliminary findings and for the President to offer his own analysis, reply or rebuttal. Such a format would exclude debate between us, but allow the President to make immediately public his initial reactions to my preliminary findings should he so choose, and for me to uphold the principles that must guide my mission,” she said.

Callamard is a human rights expert from France who took up the post of U.N. special rapporteur on extrajudicial, summary or arbitrary executions in July.

Since Duterte took office in July, police say more than 2,000 people have been killed by officers in anti-narcotics police operations. Another 3,000 deaths are under investigation.

Duterte risks impeachment after he admitted “personally” killing criminals when he was the mayor of Davao City, two Philippine senators said on Thursday.

The firebrand leader told business leaders on Monday that as Davao City mayor he used to prowl the streets on a motorcycle looking for “an encounter to kill” to show local law enforcers that he can do it.