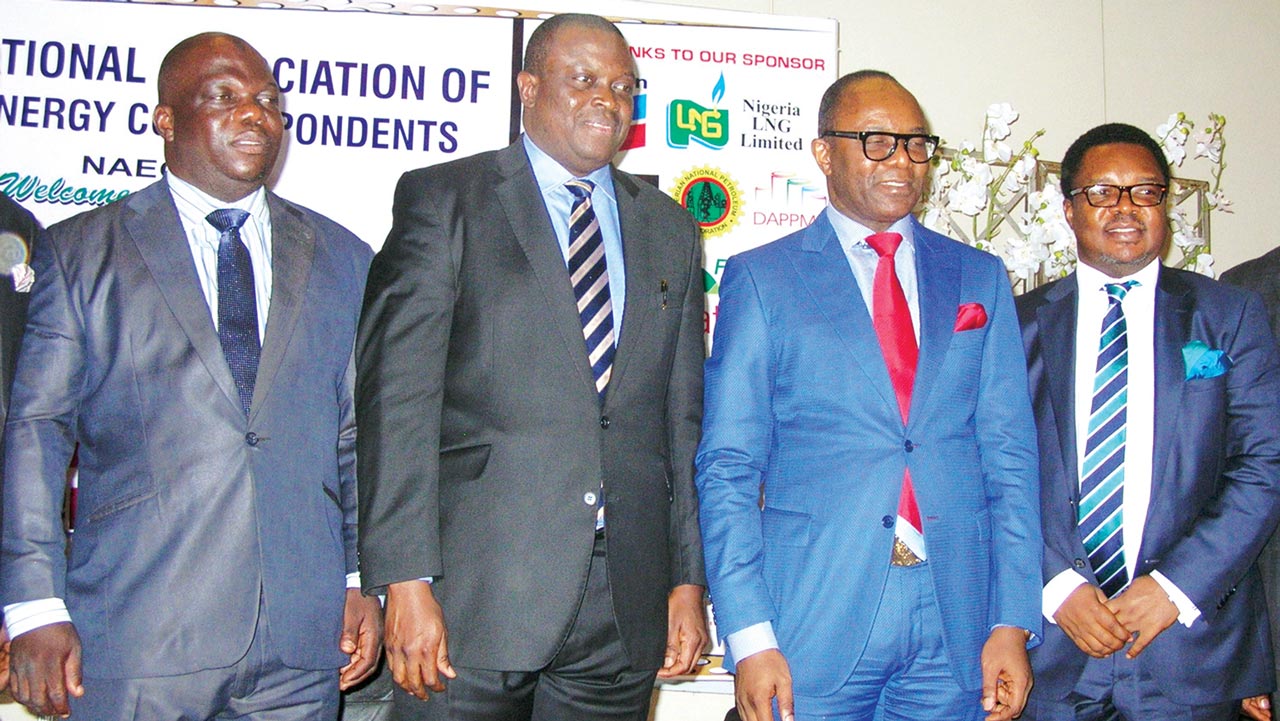 $25b prospective investment threatened by amendment of NLNG Act

Apart from the immediate relocation of investments in excess of $25 billion to other countries, Nigeria will also be opened to the risk of fines running into billions of dollars in International Courts if it amends the Nigeria LNG Acts, according to the Managing Director of Nigeria Liquiedfiled Natural Gas (NLNG), Babs Omotowa.

Omotowa said that Venezuela and Ecuador were fine over $1.8 billion each for reneging on similar agreements.Speaking at the yearly conference of the National Association of Energy Correspondent in Lagos, Omotowa stated that financial incentives of the nature contained in the NLNG Act were not uncommon in the global LNG industry. “Countries such as Qatar, Oman, Malaysia, Angola, have similar incentives in place. Indeed, even within Nigeria, more generous incentives are contained in legislation such as the Oil & Gas Free Trade Zone Act, as enterprises in those zones, with a view to attracting foreign investment and stimulating exports, do not pay any taxes whatsoever to the Federal, State, Local Governments or the NDDC levy.

“The NLNG Act was key in enabling a project that had been in the drawer for over 35years to be delivered; and has helped to reduce flaring by over 50 per cent, as well as delivered over $33 billion to Nigeria from an investment of $2.5 billion,” he added.
Omotowa said that instead of allowing such action to jeopardise the take-off of the Train seven and eight plants, Nigeria should rather fast track the of Final Investment Decision (FID) on these additional trains, especially now that commodity prices are low which invariably may lower the cost of Engineering, Procurement and Construction (EPC) as the major input – steel and iron ore prices, are at their lowest ebb.
He emphasised the need for the government to diversify the economy. “Government’s effort at diversification is also critical and important. Agriculture and tax reforms cannot be over-emphasised as well as efforts on the PIB especially to enable the growth of the gas reserves so we can further deepen our power generation, petrochemicals and export capacity.”

Speaking on NLNG’s response to the current oil prices, Omotowa disclosed that the company embarked internally on a transformational project to drive structural changes, cultural changes, and strategic improvements.

He said that whilst the company knew it could not control oil and gas prices, it focused on cost leadership and operational efficiency. “We started to review our budget and expenditure, proactively removing non-value adding activities, and focusing on critical projects, while extracting more upsides from the market through exploitation of arbitrage opportunities. We also reviewed contractual agreements and renegotiated with our suppliers on a win-win basis.

Today whilst our revenues have declined significantly by over 60 per cent, we had stemmed our cost proactively and are still able to deliver NIAT close to $1billion,”he added.