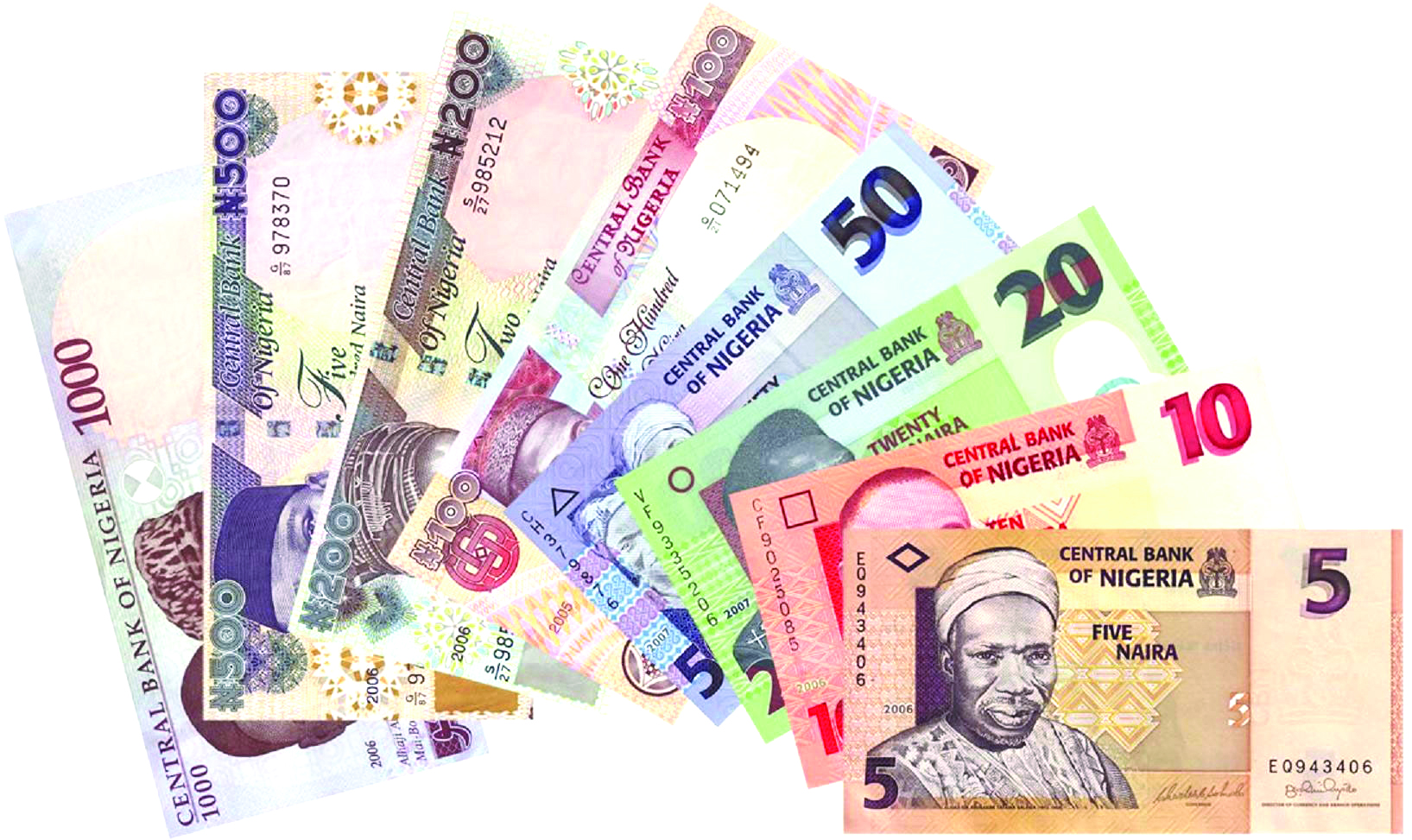 The naira is already devalued whether the President Muhammadu Buhari-led Federal Government accepts it officially or not, 28 professional associations registered in the country have said.

According to the Association of Professional Bodies of Nigeria, the naira has depreciated significantly against the United States dollar at the parallel market regardless of the President’s recent stance on the matter.

The President and Chairman of Council/Board, APBN, Mr. Foluso Fasoto, said in his address at the board meeting in Abuja that the economy was under pressure due to the exchange rate surge at the parallel market.

Speaking to journalists after the meeting, he said it was high time the Federal Government did something strategic about the ailing naira as the situation was “highly impacting negatively on businesses across the country.”

He dismissed claims by the Federal Government that the naira was not devalued, stressing that the market value of the naira was enough reason to show that it had already been devalued.

Buhari had last week Saturday reiterated his opposition to the devaluation of the naira, on the grounds that Nigeria could not compete with developed countries which produce to compete among themselves and could afford to devalue their local currencies.

But Fasoto argued that whether the President wanted it or not, the currency had been devalued.

He said, “Whether the government likes it or not, the naira is currently devalued. What the government is just trying to guard against is not to lose control over the valuation of naira. However, the fact right now is that the naira is already devalued but it has not gotten an official nod, whereas based on market realities our local currency has depreciated.

“Therefore, whether we like it or not the naira has gotten the market nod in terms of its devaluation. How can you say it has not been devalued when majority of forex seekers pay over N345 for a dollar? And if it continues in this trend, it may collapse to N1,000 to a dollar whether the government accepts to officially devalue it or not.”

On how to curb a further fall of the naira, the professional bodies urged Nigerians to patronise locally-made products.

Fasoto said, “We must increase our productivity and Nigerians must be interested in buying Nigerian made goods if we must check this collapse of the naira. When this is achieved, the quality of our products will be enhanced.

“Also, the Nigerian government should provide enabling environment for the manufacturers and to emerging businesses so that they can ensure that Nigeria becomes a very productive country. Therefore there’s no point arguing it for the naira is already devalued.

“The only thing that seem to counter and it is just that the government has not said it officially. But on the market arena, our local currency is already devalued.”