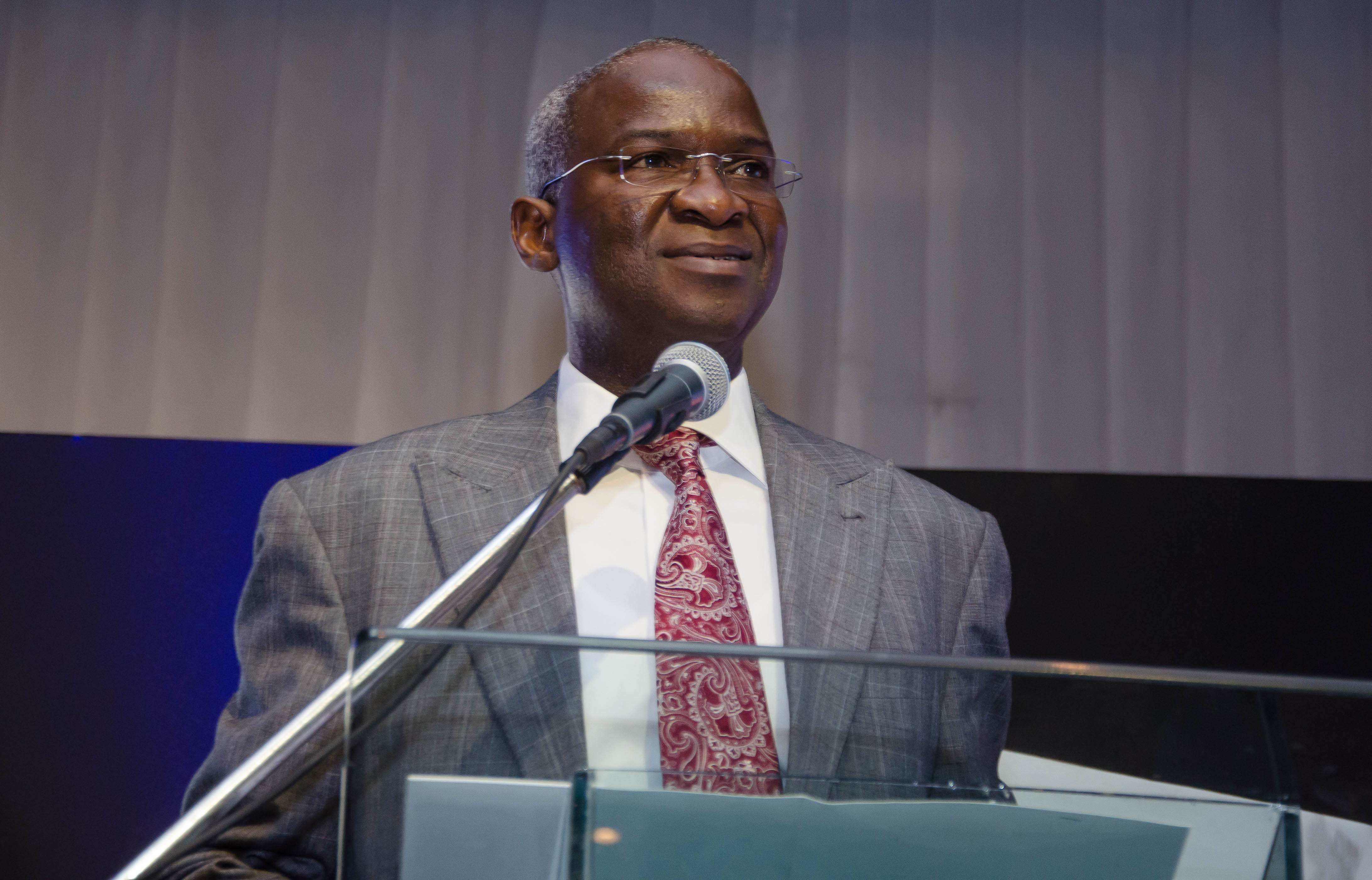 Nigeria’s minister for Power, Works and Housing, Babatunde Fashola has stated that the Mambilla Hydro Power Station is likely to be the most defining factor in the road to incremental power, potentially adding 3000MW to the grid, BusinessDay reports.

Fashola said this in a speech delivered at the 2016 edition of the National Association of Energy Correspondents conference in Lagos titled “Gas to Power: Challenges and Opportunities”. “Also solar and other renewable energies will also play a major role in our roadmap to incremental power. We have recently signed 14PPAs for the delivery of 1,125MW of solar. Other renewable energy projects, such as the 10MW wind plant  in Katsina are also in various stages of completion,” he added.

He said during this dispensation, government’s role in the energy sector as policymaker and regulatory supervisor, will focus on the roadmap for the power sector developed by the administration. “Our roadmap for change is premised on a simple but effective strategy of providing incremental power which will lead to steady power which will lead to uninterrupted power. I can confidently declare that this strategy is delivering results,” he said.