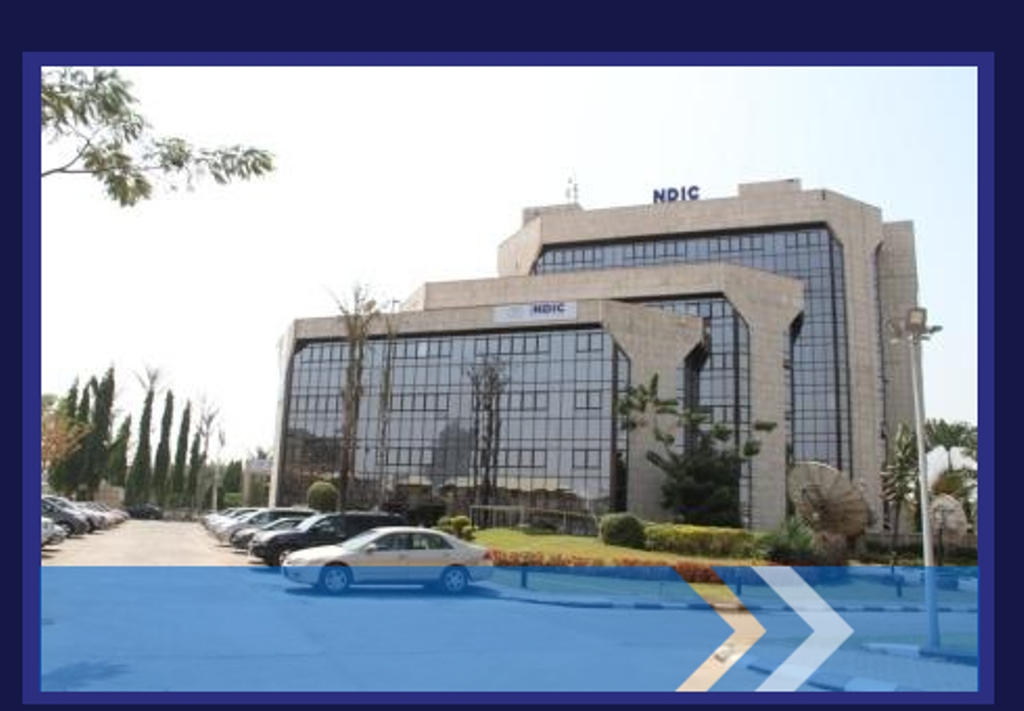 The Nigerian Deposit Insurance Corporation (NDIC) said it has paid N2.9 billion to 81,328 insured depositors of failed Microfinance Banks (MfBs) across the country as at December last year.

It said a total of 187 MfBs whose licenses were withdrawn by Central Bank of Nigeria (CBN) were closed down within the same financial year.

Its Managing Director, Umaru Ibrahim, who spoke  yesterday in Benin City at the LAPO Institute’s second annual conference on Microfinance and Enterprise Development, said 958 microfinance banks had been licensed by the CBN as at June 30 this year since the evolution of microfinance banking sub- sector in the 90s.

Represented by an officuial of the agency, Etopidiok Joshua James, the NDIC chief noted that the microfinance sub-sector held the potential for achieving its public policy objectives of poverty alleviation, financial inclusion, financial literacy, economic empowerment and economic development.

He said the Federal Government hoped to reduce the estimated 39.5 per cent population excluded financially to 20 per cent by 2020.

Also speaking, the Chairman, Governing Council of LAPO Institute, Mr. Godwin Ehigiamusoe, said  microfinance practice in Africa has been retarded by  lack of documentation and intellectual investigation. He noted that the demand on the institute went beyond its national boundary.

He argued that the African microfinance community is looking up to the institute to provide the leadership needed in the sub-sector.

The theme of the conference was “Confronting the Scourge of Poverty through Microfinance-Issues and Challenges”.