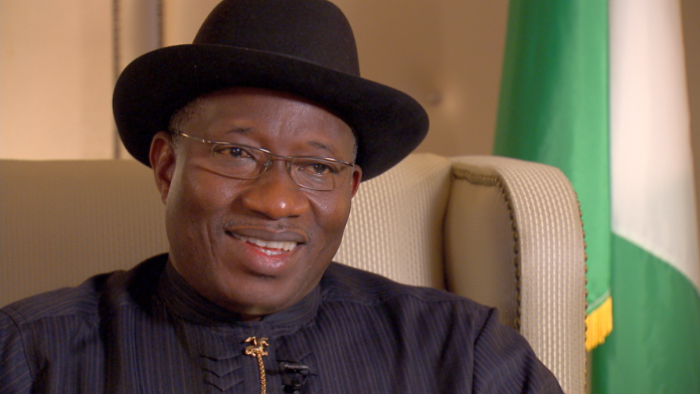 The jobs of 4,904 civil servants, who were recruited by the Federal Civil Service Commission in the last administration of President Goodluck Jonathan,  are under threat as  the  Federal Character Commission has queried the exercise. 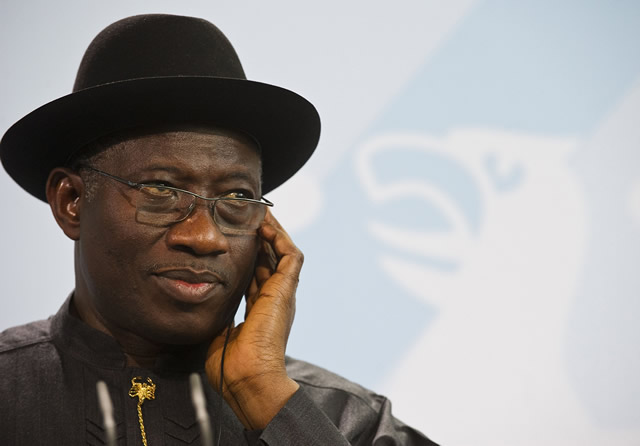 It was learnt   on Monday that moves by the Federal Civil Service Commission to sack the workers had led to a crisis in the civil service.

No fewer than 247 of the affected workers had petitioned the Independent Corrupt Practices and other related offences Commission over a plan by the FCSC to sack them.

The Acting Executive Chairman of the Federal Character Commission, Dr. Shettima Abba, had queried the Chairman of the FCSC, Mrs. Joan Ayo, for alleged violation of the principle of federal character in the employment of the civil servants in a letter dated May 3, 2016.

He said the recruitment,  which took place between 2013 and 2015,  was characterised by a flagrant abuse of the Federal Character principle.

Abba alleged that the recruitment was tilted in favour of the South-South geopolitical zone against other parts of the country.

He pointed out that the South-South got 33.6 per cent of those employed as against the 26.2 per cent allotted to applicants from for the North-East, North-West and North-Central geopolitical zones.

He directed the civil service commission’s boss to ensure that the perceived inequality was addressed in the 2016 recruitment by the commission in accordance with the provisions of the Federal Character Commission.

Abba stated, “The Federal Character Commission has viewed and observed with concern the recruitment exercises undertaken by the Federal Civil Service between 2013 and 2015, which glaringly is lopsided and grossly abused the principle of Federal Character to which all institution have subscribed.

“The recruitment which recorded the engagement of about 4,904 workers, threw away all common sense and wisdom of national cohesion and integration by favouring some states to the detriment of others.

“We are worried that if this trend is allowed to continue, then some sections of the country may not only feel alienated but may feel insecure by the action of people in authority.

“It is inconceivable and a gross injustice for a geopolitical zone to be allocated 33.6 per cent of the total candidates recruited as against 26.2 per cent for three zones combined, North-East, North-West and North-Central.

“We further request without prejudice that all processes must involve the Federal Character Commission for advice and strict adherence to the principle of federal character as contained in our circular on guidelines and procedure for recruitment.”

Investigations revealed that the ICPC intervened in the matter following a protest by 247 of the workers whose jobs were allegedly declared irregular, null and void by the chairman of the FCSC.

A top source at the commission said the ICPC interrogated the chairman of the commission and other top officials to defend allegations that they violated the federal character principle in the last recruitment.

The ICPC had intervened following a staff audit by the FCSC in which it took a decision to sack the affected federal workers.

Consequently, agitated workers wrote the ICPC, alleging that the move to sack them was based on ethnic consideration and a plot to cover up fraud and irregularities in previous employments undertaken by the commission.

The workers showed documentary evidence of exchange of letters between the commission and the office of the Accountant General of the Federation in which the appointments were authenticated.

But the spokesperson for the FCSC, Dr. Abel Oruche,  told one of our correspondents on the telephone  that only those employed irregularly would be removed.

He also said he was not aware of the interrogation of the chairman or any other officer of the commission by the ICPC.

Oruche explained that some people were employed without vacancies, adding that the staff audit was aimed at fishing out such people.

He stated, “The press statement we sent was not reactive, but to explain to people what we have done and what we are doing to avoid rumour or insinuations.

“It is an ongoing audit to make sure that all those people, who were employed irregularly without existing vacancies, are removed.  We didn’t issue the statement because somebody called us.”

Also, in an electronic mail sent  to one of our correspondents on Sunday, Oruche stated that  the FCSC chairman had said the staff audit at the federal civil service had revealed some unauthorised appointments.

Such appointments, the chairman said,   had been declared null and void.

According to him, the chairman explained that the staff audit was aimed at fishing out  irregular appointees and delisting them from the Integrated Personnel Payroll Information System.

He stated, “The chairman maintained that this action is necessary because the appointments are not backed by any vacancy from the Office of the Head of the Civil Service of the Federation and as such, were not budgeted for.

Besides, they are in gross violation of the Federal Character principle.”