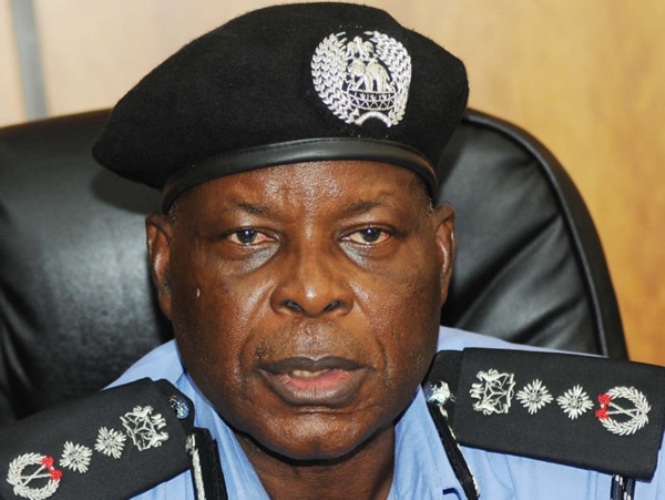 The Police Service Commission said it had shortlisted 110,469 applicants for the aptitude tests commencing on Monday in all the states of the federation and the Federal Capital Territory. 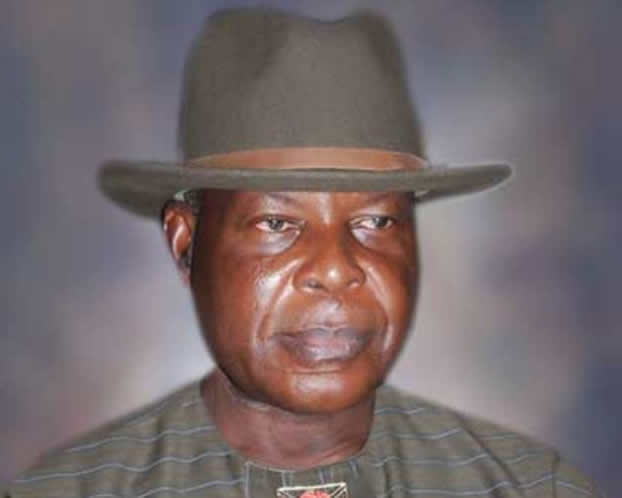 The PSC Chairman, Dr. Mike Okiro, who addressed newsmen on Friday in Abuja, explained that all the categories of applicants shortlisted for recruitment into the police would write the examination at designated schools in their states.

Okiro explained that state governors had been asked to place advertisements on radio and television to inform their citizens about the examination and the venue.

He said 115 applicants were arrested for breaches ranging from document forgery to impersonation and others, adding that they had been handed over to the police for investigation and prosecution.

According to him, some candidates were screened out for being over-age, falsifying or forging documents, tattoo marks, and having physical deformities, among other issues.

The PSC chairman denied coming under pressure to favour some candidates, stressing that the commission adhered strictly to laid down requirements.

He said, “The commission adhered strictly to the requirements in terms of qualifications and physical features. Many applicants who failed to meet these requirements were dropped.

He explained that the results of the paper tests would be out within a few days, assuring that no one would see the questions until the exams day.

Okiro warned state coordinators against compromising, stating that they would be held responsible for any breach of the rules.