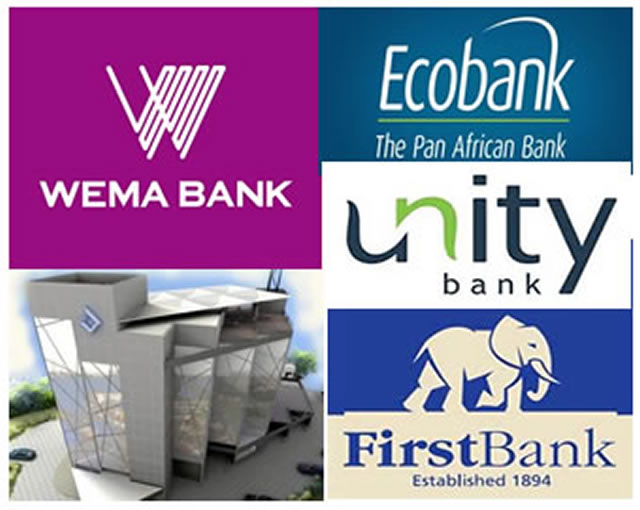 The FSS report, posted on the CBN website on Saturday, also showed that the nation’s banks gave N1.537tn loans to oil companies and some state governments in the first six months of the year.

Although the report did not give the identities of the 50 big bank debtors, it indicated that non-performing loans in the period under review grew by 158 per cent from N649.63bn at end-December 2015, to N1.678tn at end -June 2016.

The NPL ratio rose to 11.7 per cent from 5.3 per cent, thus exceeding the prudential limit of 5.0 per cent, it stated.

It also said that as of June ending 2016, loans to oil and gas sector by the banking sector had hit N4.5tn, representing 28.77 per cent of the total industry loan.

The CBN noted that the development did not augur well for the industry well-being.

The 81-page FSS report stated in part, “Credit exposure to the dominant sectors is as follows: 28.77 per cent to oil and gas sector; 12.95 per cent to manufacturing; 8.84 per cent to governments; and 8.69 per cent to general commerce.

“Credit  risk  is  expected  to  trend  higher  into  the  second  half  of  2016 owing to increased  loan impairments resulting  from  the  depreciation  of  the  naira,  inability  of  obligors  to  service foreign currency-denominated loans, as well as bank exposures to the oil and gas sector.”

A total of N1.204tn loan was given to the oil and gas while N333bn was given some state governments within the six-month period.

The report stated, “At end-June 2016, loans to the oil and gas sector constituted 28.77 per cent of the gross loan portfolio of the banking  system as credit to that sector grew to N4.511tn, compared with N3.307tn at end-December 2015. Loans to state governments rose to N1,386.61bn from N1,053.97bn at  end-December 2015, as  declining  revenues continued to constrain payment of salary by  some states, funding of key services and execution of developmental  projects.

“This was despite the CBN’s N338bn special intervention scheme designed to refinance states’ debts, as well as a debt restructuring programme introduced by the Debt Management Office, which enabled states to restructure their commercial loans in the preceding period.  However, to prevent further financial crisis, a fresh facility of N90bn with a nine per cent interest rate was made available to the  states.”

According to the CBN, the biting economic recession has made the market share of the five biggest commercial banks in the country in terms of total assets to decline by 17.3 per cent in six months.

Despite the improvement recorded relative  to  the  first  half  of  the  year, the structure of the banking industry in the first half of 2016 remained oligopolistic, according to the report.

Economic and financial experts said the challenging economic situation had led to muted low growth in the banking industry with most banks scaling down drastically on their lending activities.

Most banks, they added, were now being preoccupied with how to clean up their books by recovering some of the huge NPLs in their books.