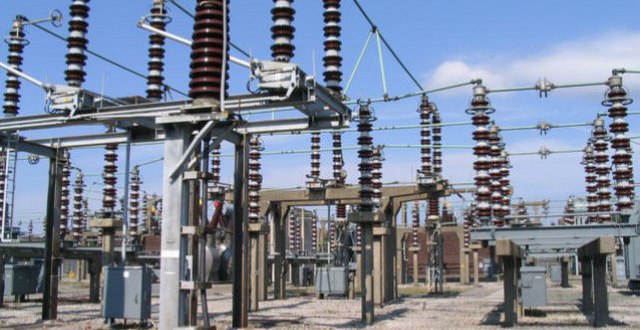 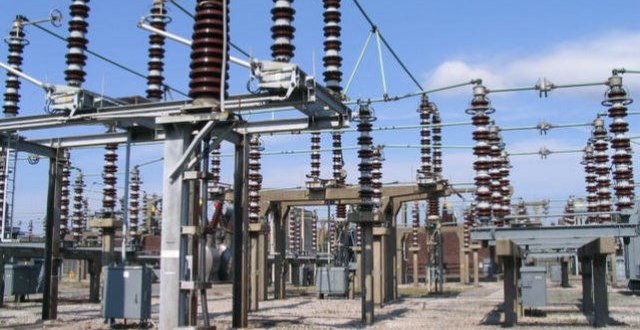 Findings have revealed that power generation from the national electricity grid has so plunged to 1,600 megawatts since Saturday, June 18.

In recent months, residents in different cities across the nation have continued to groan under the prolonged outages caused by disruption in power generation.

The Minister of Power, Works and Housing, Mr. Babatunde Fashola, had on Thursday, June 16, said that repair works on a vandalized transmission tower since that day would cause a loss of 300mw from the Okpai power station in Delta State.

He said the Kainji/Jebba and Shiroro hydro plants would, however, cushion the effect by maximising output during the two weeks repair period.