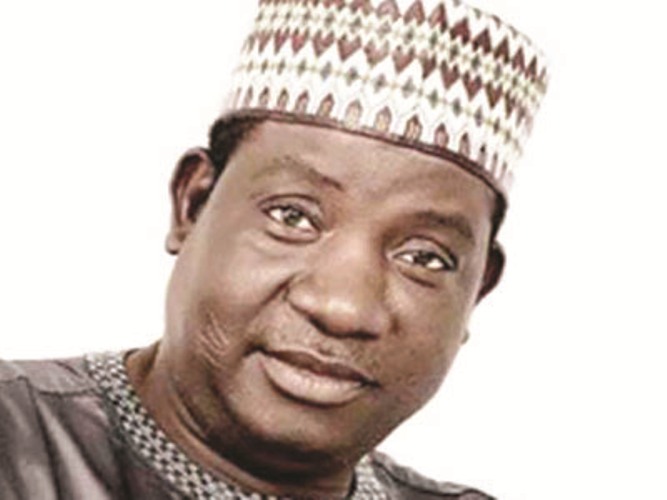 The Plateau Government has approved the recruitment of 4, 850 ad hoc teachers as part of efforts to address the acute shortage of teachers in the state.

He said that the move was to address staffing deficit that had affected the quality of education in the state.

“Staffing deficit in public primary schools in Plateau has been a major concern and priority to the administration of Governor Lalong.

“The governor has approved the recruitment of 4, 850 ad hoc teachers for primary schools and we expect them in the classes very soon,” he said.

The official said that government would hold an orientation programme for the ad hoc teachers before posting them to their various stations.

He said that 403 teachers, who have completed the Federal Teachers Training Scheme, have also been engaged to bridge the shortage of manpower in public schools.

“The 403 teachers from the programme of 2013-2014 have been engaged under the auspices of the Universal Basic Education Commission (UBEC).

“The programme has been running for more than a decade with the objective of recruiting these teachers at the end of their two years training, and this is the first time teachers will be absorbed in the state under the scheme.

“We have notified those teachers that they would soon be called upon to commence work,’’ he added.

Sule said that the government had accorded top priority to payment of teachers, “despite the financial difficulties in paying other civil servants”.

He said that the biometric exercise for teachers was 95 per cent completed, and expressed confidence that the entire exercise would be completed by the end of May.