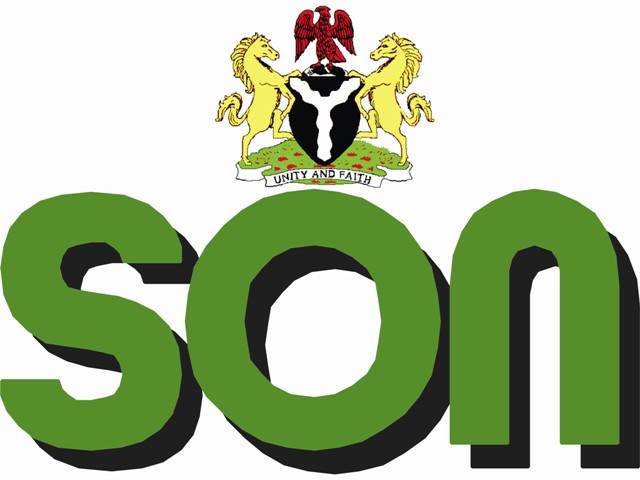 90% of imported products not verified – SON

The Standards Organisation of Nigeria has disclosed that it had no opportunity to verify 90 per cent of the products imported into the country between September and December 2015.

The Acting Director-General, SON, Dr. Paul Angya, disclosed this during a two- day capacity building   workshop organised by the SON for media executives in Lagos recently.

Angya said September to December 2015 was a-three-month window that was provided for importers to be able to register on the Nigeria Customs electronic platform, Nigeria Integrated Customs Information System.

He said, “The NICIS platform allowed all stakeholders in the maritime sector to view data on shipment.  But because the World Trade Organisation required that we should allow time for importers to register on the NICIS platform, we left a window of three months between September and December and issued them Electronic Provisional Clearance Certificate as an alternative.

“EPCC permitted importers to bring in their goods without the mandatory SON Conformity Assessment Programme certificates.

“But when this window of opportunity was created, criminal-minded importers took advantage of the situation and brought in substandard products which they were able to take out of the Nigerian seaports without the SON’s verification. So, between the periods of September and December 2015, 90 per cent of the goods imported into this country had no SON verification.”

Angya disclosed that after observing how importers had taken advantage of the  EPCC platform  to bring harmful products into the country, the agency had gone ahead to close it and as a result, the management and staff of SON are now facing threats and blackmail from importers.

“When we tried to communicate this fact, they resorted to blackmail, threatening that if we close down the EPCC   platform, they will react. So we shut down the platform in July and directed that whatever they were bringing into Nigeria should go through the SONCAP regime.

“So they have now gone to the Internet to vilify SON.  My staff and I have also been threatened by some of them, violently.”

Angya added that the major challenge the agency faced was being able to intercept containers right from the arrival point noting that since 90 per cent of substandard products come into Nigeria through the seaports, the absence of the SON’s agents at the ports had made the job more difficult.

He said since they were not allowed at the ports, they resolved to chase containers on the highway any time they received information that the container carried harmful goods.   “My officers who are all graduates and engineers chase trailers on the highway like touts,   risking their lives to jump on trailers to try and catch them,” he stated.