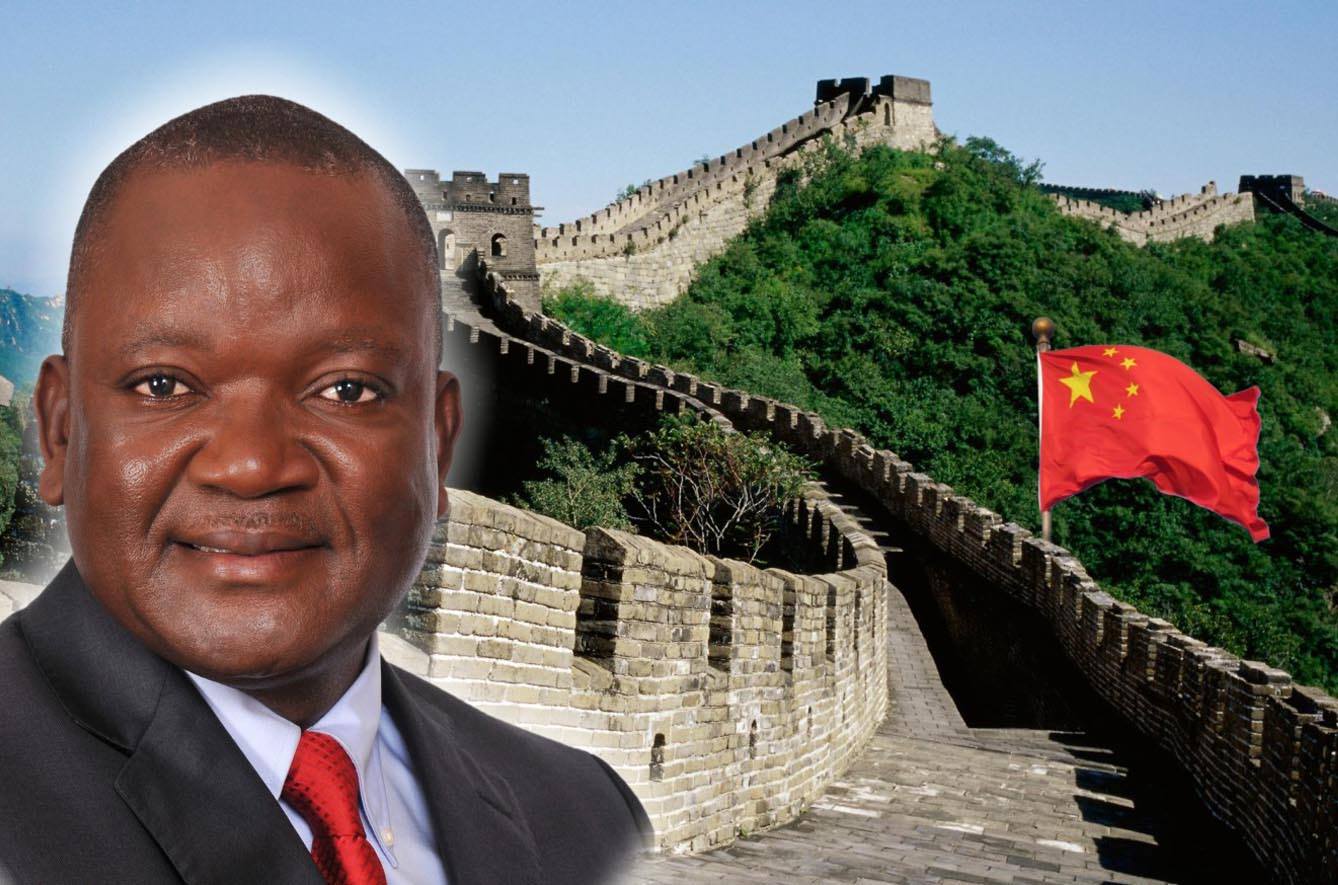 The Benue State Governor, Samuel Ortom, on Monday said over 900 people had surrendered no fewer than 700 illegally acquired arms, ammunition and Improvised Explosive Device to the amnesty panel in the state. 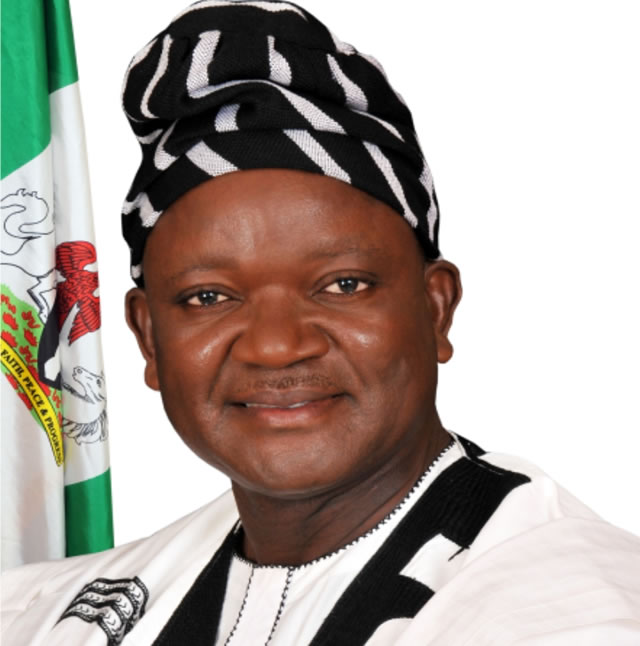 Ortom assured the people that his administration would continue to give priority to security since there could be no meaningful development without peace.

The governor stated this on Monday at the Benue People’s House, Makurdi, while playing host to the Assistant Commandant General of the Nigerian Security and Civil  Defence Corps in charge of Zone ‘H’, comprising Benue, Taraba, Nasarawa and Kogi states, Mr. Joseph Oragande.

He promised that the state government would join hands with the new assistant commandant general to tackle the problem.

Ortom commended the NSCDC for contributing to the fight against crime and explained that his administration was using the stick approach for the control of crime after the carrot approach had been used with the application of the amnesty programme.

Earlier, Oragande had told the governor that the Commandant General and the Minister of Internal Affairs had expressed satisfaction with the relationship between the state government and the organisation, adding that the NSCDC “now has some departments that handle crisis and other issues especially the farmers and Fulani herdsmen conflict.”