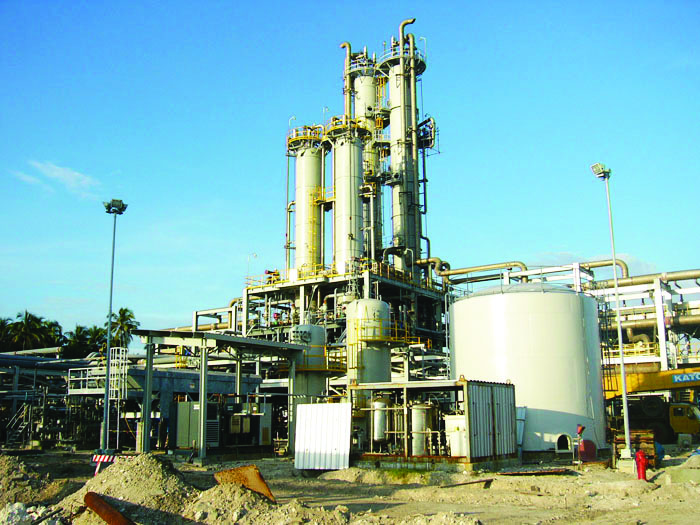 Constraint caused by shortage of gas to power reduced from 4,307Mega Watts (MW) of August 5th to 3,967MW on Sunday, 7th of August. On the day under review, the Nigeria Electricity System Operator (SO) of the Transition Company of Nigeria (TCN) sent out 3175MW to the 11 distribution companies (DisCos).

The Nigerian Electricity Supply Industry (NESI) made this disclosure on its website on Monday, reported that line constraint was 240MW. It noted that water constraint that was 142MW rose marginally by 1MW.

It would be recalled that the power sector did not report any constraint due to water supply for over a month, first said that on August 5, it recorded 142Mega Watts (MW) water constraint.

Although the spokesperson of the company, Mrs. Seun Olagunju did not receive our Abuja correspondent phone call to inquire what led to the water constraint, The Nation learnt that it was due to some undisclosed mechanical issues in the Kainji Hydro Power Station.

The source that spoke to The Nation in confidence said that “they (TCN) are doing as much as they can possibly do with the mechanical constraint.”

Another source said that the company was trying to be more efficient by not using all its water and make some reservation for other days.

He said “they are restricting the water because the want it to last. There are two options with an hydro -electric dam. You can use all the water when you have it. You can manage it so that the day you don’t have water you have water in storage. They are not even using all their water.”

The report however noted that the sector recorded 265MW line constraint .

All the losses, said the NESI, was an estimate of N2.7billion .