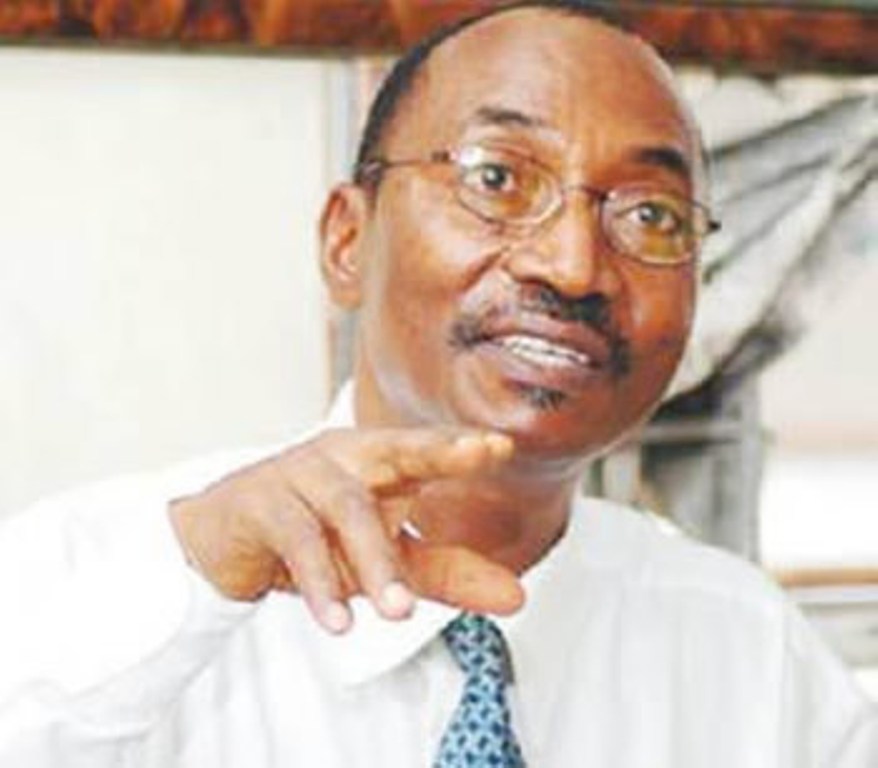 A governorship aspirant of the All Progressives Congress in Ondo State, Dr. Tunji Abayomi, has accused the National Leader of the party, Asiwaju Bola Tinubu, of causing crisis within the APC. 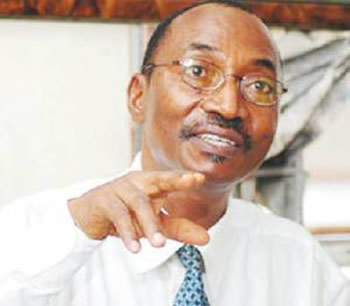 Specifically, Abayomi alleged that the preference of Tinubu for another governorship aspirant, Dr. Segun Abraham, had polarised the party ahead of its primary coming up next week.

Abayomi maintained that it was wrong of the former governor of Lagos State to impose his choice on the party.

Tinubu was alleged to have invited all the party leaders in the state to Lagos, where he allegedly directed them to ensure his anointed candidate, Abraham, won the primary.

Abayomi said since Tinubu allegedly imposed a candidate, Chief Rotimi Akeredolu, on the defunct Action Congress of Nigeria in the 2012 governorship election in the state and failed, he should not repeat the same style in the 2016 governorship primary of the APC.

This was contained in a letter he addressed to Tinubu on Tuesday, a copy of which was made available to our correspondent.

The letter was titled, “Tonic of democracy is the right of the people to choose their leaders. No: 2.

The letter read, “I maintain, based on the reliable information of the attendees, that your meeting with the party leaders go beyond mere a ‘meeting’ or ‘assembly and talk’ as observed in your letter. You told them who the candidate of the party would be and directed them to work for him assuring them of your financial support.

“I maintain that considering that all the aspirants had all been subjected to the same processes, including serious conditional payments, it would have been expected that as a national leader of the APC and especially as you have severally assured many aspirants who came to you, that the party would guarantee to all, equal protection in the process, you should have refrained from directing the party to support an aspirant.

“Your summoning of party officials to a meeting and your instruction to them to support one aspirant, in my humble view, violated the right to fairness. It amounted to undue influence to unjustly favour an aspirant.

“Perhaps, I need to add that the confusion in the APC in Ondo State at the moment, like it was in the ACN in 2012, emanated from the unfair directive you gave to the party on July 31, 2016.”

The APC aspirant urged the national leader not to influence the emergence of the candidate of the party, adding that he should allow the party to conduct a credible primary.

Abayomi said it was through a fair and transparent primary that the candidate of the people would emerge.