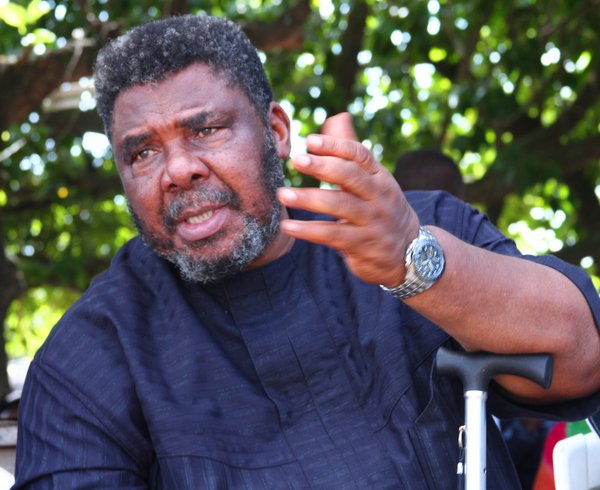 Renowned Nollywood actor, Pete Edochie, has urged all Igbos to come together with one voice and work in unity.

The veteran actor harped on the need for Ndigbo to unite, stating that God supports the Igbos.

In an audiovisual interview with Africa Entertainment on Ugwumba Television, the ace actor known for his historic expressions in movies, spoke in Igbo, interpreted thus: “Igbos are no longer proudly speaking their language, if you ask somebody a question in Igbo they will reply with English and English don’t even suit their mouth. If we keep running away from our language it will die.”

He lamented the dying state of the Igbo culture and language saying, “Now, they gave us Africa Magic Igbo, they came to me and asked me what to call it and asked where to launch it. I told them to come to Enugu the eastern capital.

“I spoke on the night of the launch for a long time without adding any English word and there are few people in Nigeria that speak English as well as I do because I studied English and was trained by the BBC.”

Speaking further about the Ndigbo, he said, “The Igbos do say that Igbos don’t have kings. If you look at it you’ll see that we don’t have a king.

“If all the Igbos come together and say this is where we shall stand, no president of Nigeria will turn their back on us.

Edochie further spoke about attacks by killer herdsmen in the East.

He said, “If an innocent child is respecting you whilst you flog him, he would retaliate when you force him to a tight corner.

“I say to you, man will die once and one day and defend himself with whatever weapon available to him. That is the way I will answer your question on killer herdsmen.” 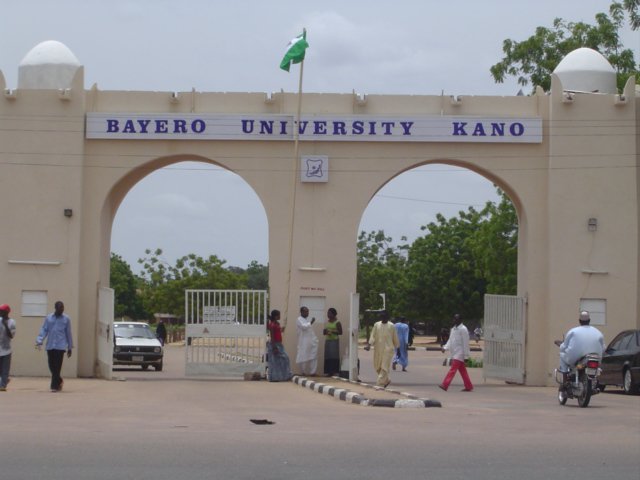 The management of Bayero University, Kano, have confirmed the release of one of its lecturers, Mr. Saminu Aliyu-Kiri, who was kidnapped, while returning from an official assignment in Shaki, Oyo State.

Aliyu-Kiri, of the Faculty of Computer Science of the university, was kidnapped along with two other persons on October 6th in Kaduna state.
Malam Ahmed Shehu, Director of Public Affairs of the University, who confirmed the release of the abducted lecturer said the lecturer is safe and has reunited with his family, Vanguard reports.

He said: “As I am talking to you now, the lecturer has regained his freedom since Friday, October 7, and reunited with his family.”

While not disclosing whether a ransom was paid for the release of the lecturer, Shehu said it was by the miracle of God that the lecturer was set free.