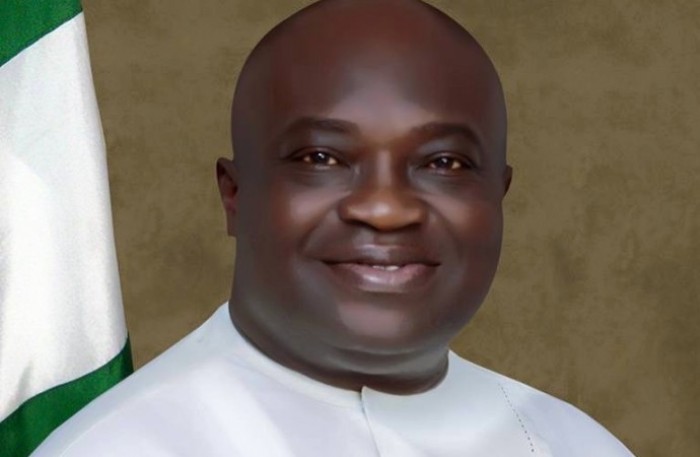 Governor Okezie Ikpeazu of Abia State has banned solidarity visits to him by his supporters.
In a statement signed by his Chief Press Secretary, Enyinnaya Appolos, Ikpeazu, however, assured Abia people that “he remains confident that the judiciary will deliver fair and equitable justice that will reaffirm the mandate given to him by the majority of Abians in the April 11th and 25th, 2015”.

The Governor while thanking those who mobilized people for the various solidarity visits which had even impeded governance, urged “all Abians to please return to their usual daily pursuits and end further solidarity visits associated with the last attempted coup.”
Ikpeazu also said he was “grateful and appreciative of the seriousness of President Buhari in fighting corruption, affirming the rule of law and also stop corrupt individuals from using illegally acquired wealth to buy immunity from prosecution through the backdoor”.

He pledged that his “administration will continue to support the war against corruption as he is convinced that corruption, wherever found, is antithetical to peace and development of our people”.

Ikprazu urged his “political opponents and those genuinely interested in moving our dear state forward to join hands with him” in developing the State, saying that his “doors are always open to welcome all Abians, regardless of political disposition, to listen to suggestions on how things can be done better for the greater good of our people”.

Ikpeazu also assured Abia people who are “without skeletons in their cupboard, to have nothing to fear, regardless of whether they supported him or his rivals”, and urged for their support.