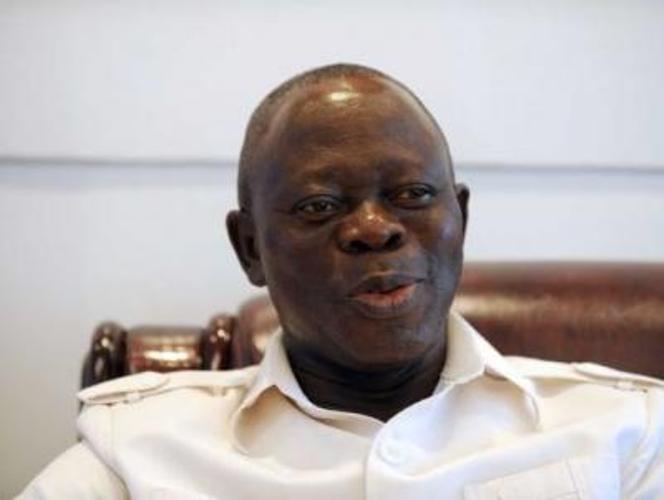 The Edo State chapter of the Nigeria Labour Congress on Tuesday staged a protest against the alleged inhuman treatment meted out to workers, especially the non payment of salaries by many state governments across the country. 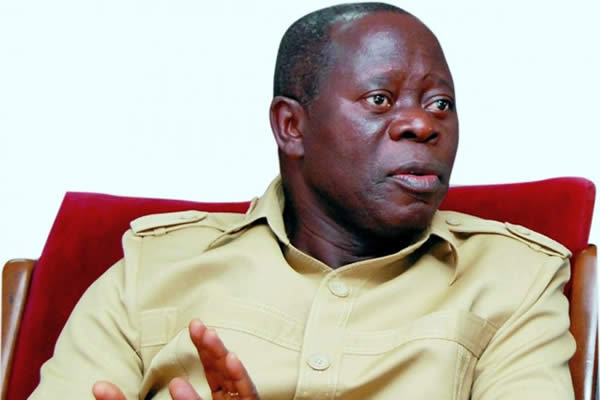 It also condemned the alleged killing of two of its members during a protest in Nasarawa State as well as the death of retired civil servants, due to the non payment of their pensions.

Members of the union, who wore black armbands to signify mourning, also decried the numerous challenges faced by the workers in the 36 states of the federation.

The state Chairman of the NLC, Emmanuel Ademokun, lamented that rather than improve the living standard of workers, some state governments had resorted to unsalutory policies, ranging from “the attempt to reduce the work week in Imo State and forcing workers to go to farm.”

Ademokun described the development as an action which was in gross violation of the International Labour Organisation convention, as domesticated in the country.

“We believe that the foregoing are simply satanic tendencies of political class whose interest is not the Nigerian people but self-interest.

“We want to use this medium to call on all Nigerians to join in our struggle to emancipate our country from the shackles of intimidation, slavery and poverty,” he said.

The labour chairman explained that though the Edo State government did not owe workers’ salaries, there was the need for an increase in the subvention of state-owned tertiary institutions.

Also, members of the NLC in Abia State, on Tuesday staged a protest over nonpayment of workers’ salaries and arrears owned pensioners in the state. The workers also spoke against the brutal killing of two of their members in Nasarawa State by the police as well as Governor Rochas Okorocha of Imo State’s obnoxious three-day work policy.

The protest, which started from the NLC state secretariat, saw workers marched to the state House of Assembly, where they were received by the Speaker, Rt. Hon. Martins Azubuike

Azubuike assured the agitating workers that the House was behind their action. He appealed to them to exercise patience as government was on top of the situation.

He sympathised with the workers over the two workers killed in Nasarawa State and urged the security agencies to fish out those who killed the unarmed workers.

He said, “Your prayer is our prayer. Those who killed the two workers should be fished out to serve as deterrent to others. Justice must be seen to be done.”