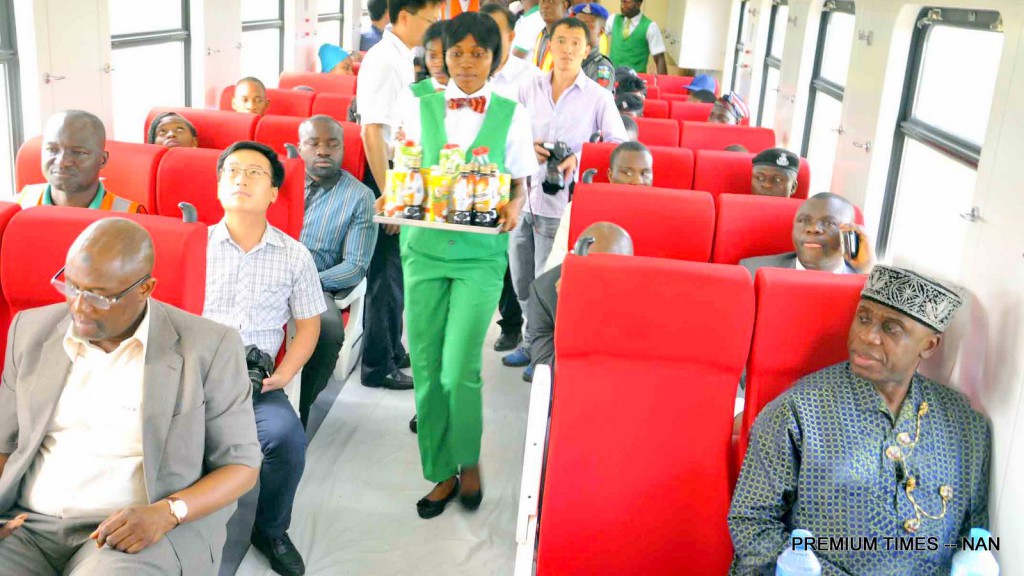 The Minister of Transportation, Rotimi Amaechi, has said that the Abuja-Kaduna rail project will be ready for commercial use in July 2016.

The minister had earlier assured Nigerians that the project was 100 per cent complete and would launch in May 2016.

However, he said on Wednesday that the Buhari administration was committed to ensuring the sustenance of the rail project upon completion in July.

He spoke while briefing journalists after a test ride of the rail project.

“We are looking at bringing Mr. President to commission in July. In two weeks’ time, they will do the test run of the track without passengers, after that two weeks, it will take another two weeks to do test run with passengers and it will be free of charge and that will take us to the end of June. Which means by first week in July, we believe that the president will come and flag it off for commercial service,” he said.

He also said the cost of conveying passengers will be subsidized. He however noted that the details of cost were still being worked out.

“Is it sustainable? The answer is yes because it’s on its own. If you say whether it will be subsidized, it will be. We are working out the details of how much it will cost to carry passengers and to maintain it,” he said.

Mr. Amaechi also said that the test ride indicated that a part of the phase was already completed.

“At the beginning we had done the test run but then it was not completed. Today it has been completed. So today is the first test run that we are doing on the completed standard gauge.

“The signaling, communication, stations are all completed now so you can actually technically say today is the first day of test running the completed project,” he said.

He pledged that the ministry of transportation will partner with the Nigeria Identity Management Commission (NIMC) to ensure smooth registration of passengers without hitches.