In a webinar organized by CSCS, financial market stakeholders, including bankers and capital market operators dialogued on innovative measures for preventing cybercrimes, dire need for increased campaign and exigency of collaborative investments to reign the rising rate of cybercrime.

The online event themed “Cyber Security and Information During the Pandemic” was lauded for its timeliness, as COVID-19 pandemic and attendant remote connections may have increased cyber-security risks in many organizations, particularly as the crime rate surges globally, with rising exposure of financial services institutions in Nigeria and the broader African continent.

Speaking on the event, Mr. Haruna Jalo-Waziri, the Chief Executive Officer, CSCS Plc, noted that “cybersecurity is a collective effort and everyone must play their role to preserve the integrity and sanctity of the financial market. The pandemic and its attendant remote connections occasioned by business continuity and work-from-home protocols have increased exposures to cyber-security risks and some businesses may have suffered colossal losses due to cyberattacks since the pandemic. More than ever, cyberattacks are like a double whammy at this challenging time when businesses are re-strategizing to adapt to the new normal and ensure sustainability.”

Mr. Femi Onifade, the Chief Strategy Officer, CSCS Plc reiterated the CEO’s perspective, noting that “a breach on any market participant’s network may inadvertently expose the entire system, thus reinforcing why we must collaborate to prevent any vulnerabilities in the financial system and why all participants and stakeholders must take active and in ensuring and sustaining cyber-resilience.”

While speaking at the event, Mr. Bharat Soni said, “new work culture has expanded remote activities and cloud capabilities to an unprecedented level, thereby making businesses more vulnerable to cyber-attacks such as online scams and phishing, disruptive malware, malicious domains amongst others. Hence, the use of strong authentication for accessing networks would no longer be an option but a necessity.” He concluded that “Awareness of the new realities of safe cyber practices need to be communicated to employees, partners and customers so that they can remain aware of the evolving cyber threat and how to best protect themselves and their organizations”.

In the same vein, Mr. Ikechukwu Ugoji said, “over 90% of cyber breaches are facilitated by phishing email or social engineering attack and that every employee is a first-line of defence against incoming threats and employees must be made to understand their vital roles and responsibility in protecting the organization.”

On his part, Mr. Tobe Nnadozie, posited that “the pattern of spend on cybersecurity shows clearly that organizations are making relevant investments to protect their systems and broader market, albeit sadly, lack of vigilance is the leading cause of breaches”. 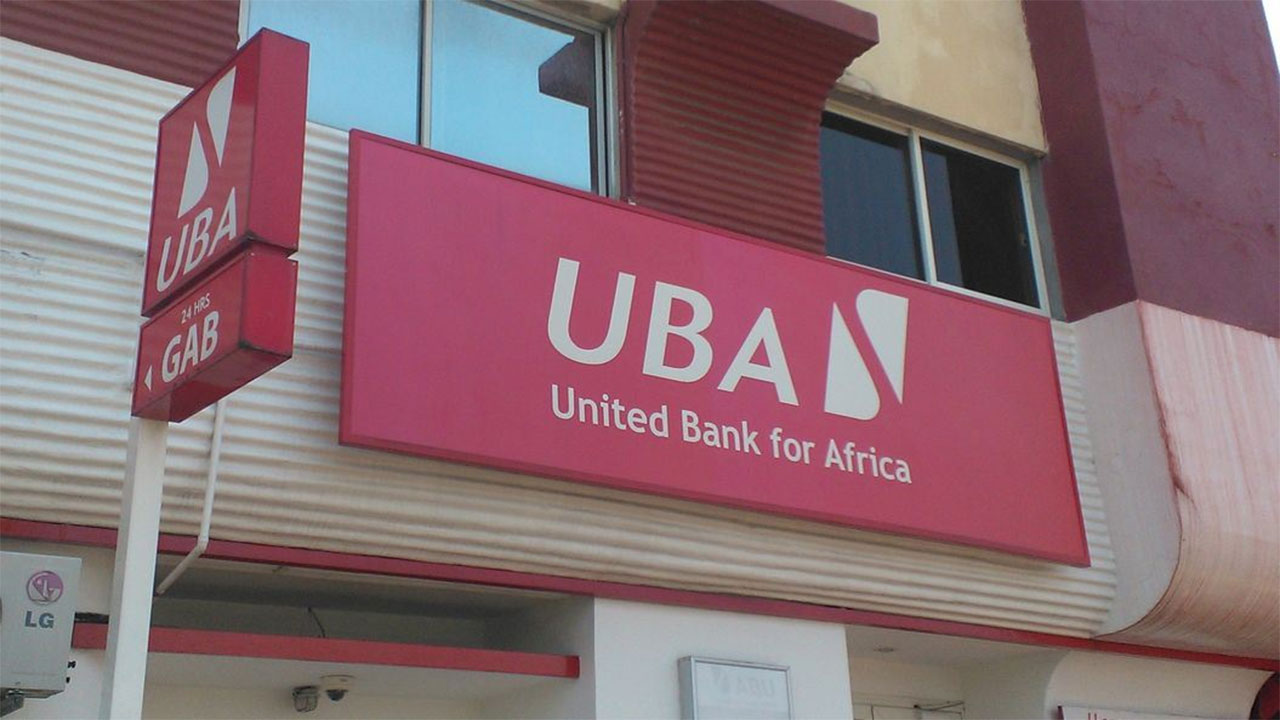 Heavy transactions in the shares of some banks, especially United Bank for Africa (UBA) Plc and Access Bank, last week, lifted the volume of shares traded, as a turnover of 1.375 billion shares worth N12.940 billion were recorded in 16,915 deals.

This volume of shares traded, was, however, higher than a total of 1.361 billion units, valued at N10.711 billion that changed hands in 16,070 deals during the preceding week.

The NSE All-share index and market capitalisation appreciated by 1.48 per cent to close the week at 27,650.32 and N9.496 trillion respectively.

Similarly, all other Indices finished higher during the week, with the exception of the NSE Insurance and NSE Oil and Gas Indices that shed 1.19 per cent and 3.44 per cent respectively while the NSE ASeM Index closed flat. The lender said the collaboration was designed to enhance customer education and financial inclusion. 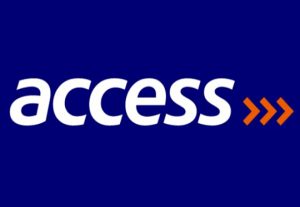 The Head, Retail Channels, Access Bank, Uloma Ike, said a promo embarked upon in June by the lender would further expose its customers to various forms of cashless transactions.

She stated this shortly after the bank rewarded some loyal customers with various items in Lagos.

According to her, the promo will last for three months.

Ike announced that a grand prize winner of N1m would emerge from the maiden edition of the promo.

She said, “We have a promo that started in June 2016, and it’s running for three months; it will end in August. We have realised that we have a lot of customers who are still doing cash transaction whether it’s by Automated Teller Machine or across the counter.

“We have partnered Verve International to push cashless transactions, which are basically, Point of Sale and Web transactions. And we’ve got a lot of transactions because of that. It has also opened the mind of our customers to the possibilities of using your cards for other channels apart from the ATM.

While urging customers to participate in the ongoing promo, Ike said a lot of consolation prizes were available for customers to win.

“This for us is a way of thanking customers for choosing to bank with Access Bank. We want to reward them for their loyalty; they’ve been banking with us for a while and this is an opportunity to thank them, not just by email but also practically,” Ike added.