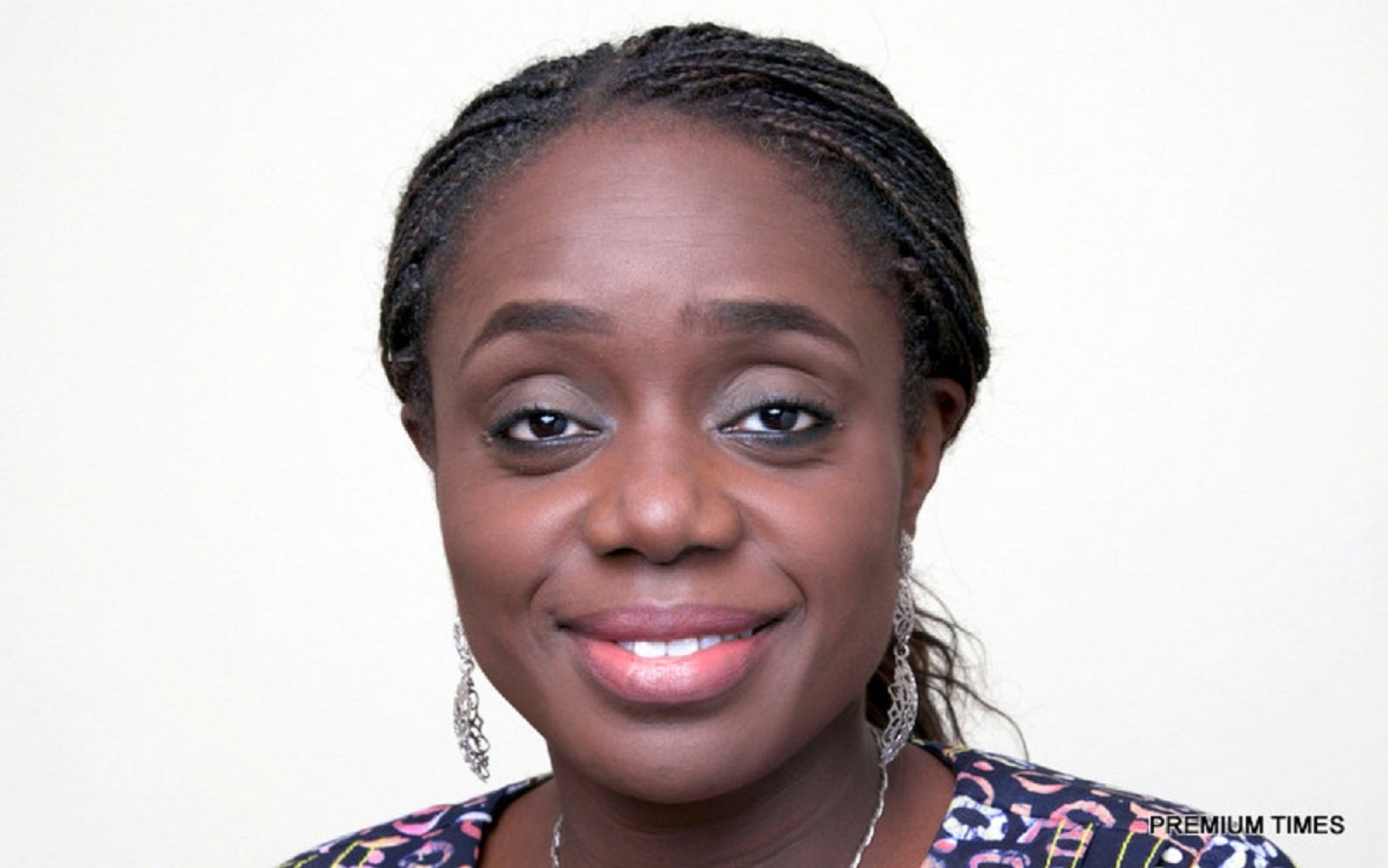 The Minister of Finance, Mrs. Kemi Adeosun, on Monday said if Nigeria was to achieve sustainable economic growth, it would need a planned approach to financial discipline, targeted investment and economic diversification.

She also said state governments in the country had key roles to play in the country’s desire to diversify from being a mono-product economy.

She stated in a Channels Television programme, Sunrise, which ThisDay monitored in Abuja that the government had opted to build its economic plan for the country on financial discipline because of its longstanding mismanagement of resources.

“The government’s economic plan is strong on fiscal discipline, because people know we need to get our country working. And to do that we need to do three things: get the country’s spending in check with firm financial controls, raise money for targeted investment in much needed infrastructure; and see us diversify the economy from a damaging dependence on oil,” said Adeosun.

“This is one of the key drivers behind the administration’s fiscal sustainability plan with states. It is about improving accountability and transparency, increasing public revenue, effective expenditure, improving public financial management and managing debt sustainably.”

The minister described these measures as true reform which starts with discipline and ends with diversification of the economy.

She explained there are 22 action points of reform which the government hopes to use to achieve give key objectives that include improvement in accountability and transparency; increase in public revenue; rationalisation of public expenditure; improvement in public financial management; and sustainable debt management.

She also said the financial system plan will take 18 months to fully become operational with key milestones to measure compliance.
“The objective is to ensure that states are set on a path towards fiscal sustainability with a clear link between federal government funding and necessary reform,” she said.