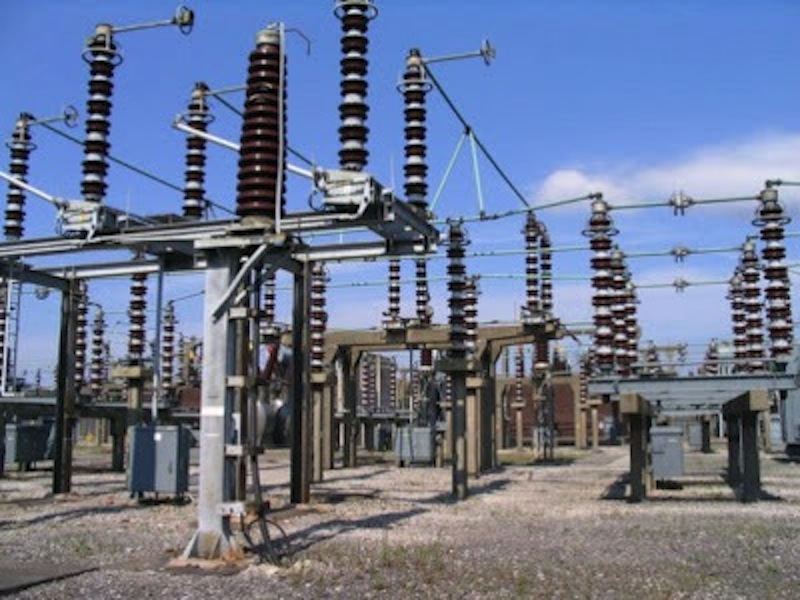 The Head of Public Communications, Bureau of Public Enterprises, Mr. Alex Okoh, confirmed this in a telephone interview with our correspondent in Abuja on Sunday.

Further investigations showed that the Federal Government had mopped up the N18bn swept into the Treasury Single Account of the privatisation agency.

As a result of the mopping up of the funds on the grounds of idleness, several activities at the privatisation agency have been brought to a halt.

Such activities include the payment of staff allowances and halting of activities towards the commercialisation of some enterprises, including the Bank of Industry, Bank of Agriculture and the Abuja Commodities Exchange.

This has also affected the screening of about 1,006 retirees of the defunct Power Holding Company of Nigeria scheduled to hold in five centres – Bauchi, Kaduna, Lagos, Benin, Port Harcourt and Abuja – which was halted when it was learnt that the agency now has zero balance in the TSA.

Our correspondent learnt that the Ministry of Finance mopped up the N18bn from the account of the BPE through the Office of the Accountant General of the Federation on the grounds that the funds had been idle.

It was learnt that the $65m paid by Talevares for Afam Power Plc was part of the funds of the BPE mopped by the Federal Government.

With a bid of $260.05m, Taleveras had on July 31, 2013 beaten TES Power to emerge the preferred bidder for the power plant, the last of the generating companies carved out of the defunct PHCN.

Taleveras had on December 23, 2013 signed a Power Purchase Agreement with the BPE for the Afam plant but the transaction could not be concluded because of the inability of the government to sign a gas supply agreement with the company.

It was learnt that the money paid by the company was domiciled in an escrow account waiting for the conclusion of the transaction until the Federal Government directed that all agencies should sweep all funds to the TSA.

In a telephone interview on Sunday, Okoh said he was not aware of the mopping up of the funds and would not be able to know until he had made an enquiry.

However, he confirmed that the verification of the PHCN retirees had to be put on hold because there was no fund to carry on and pay the workers and retirees in the electricity sector following the privatisation of the PHCN successor companies.

“The verification exercise could not be continued because there was no money,” Okoh said.

He added that a new date had yet to be fixed for the exercise.

Meanwhile, our correspondent learnt that the Federal Government will today (Monday) lock horns with Global Infrastructure Nigeria Limited at the International Court of Arbitration over the revocation of the concession of the Ajaokuta Steel Complex.

The Federal Government had through the Ministry of Mines and Steel given out the multibillion-naira plant to the GINL but claimed that no significant progress was made by the investor to turn around the company, thereby prompting it to attempt to take the firm back, which resulted in the legal tussle.

Our correspondent learnt that the Acting Director-General of the BPE, Dr. Vincent Akpotaire, had travelled to London with two directors and an external lawyer for the case, which comes up today.