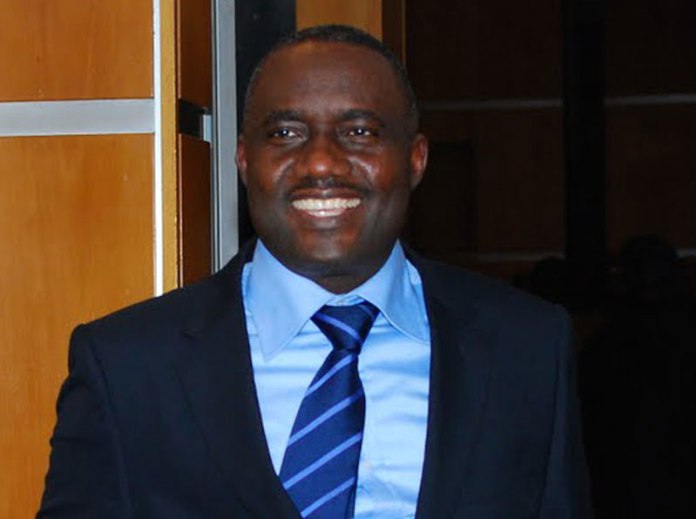 Against the backdrop of poor insurance penetration in Nigeria, and negative perception of Nigerians towards insurance, the Africa Reinsurance Corporation (Africa Re) has said it is committed to fostering the development of the insurance and reinsurance industry in Nigeria through an all inclusive multimillion naira public awareness campaign: “Tagged 360 degree awareness campaign and communication plan”.

The corporation’s resolve in this regard is coming on the heels of a similar decision and determination by the present Commissioner for Insurance, Alhaji Mohammed Kari, who recently said his tenure as the chief executive officer of the industry’s regulator, the National Insurance Commission( NAICOM) would witness awareness campaign activities to educate Nigerians on the benefits of insurance in their day to day living, enhance their patronage of the industry and improve the industry’s contribution to the Gross Domestic Product of the economy.

The Africa Re’s campaign, which will kick off nationwide this month, is aimed at improving on the existing 0.3 percent low level of insurance penetration in Nigeria by making Nigerians see the benefits of insurance, embrace it and prevent the prevailing incessant losses in major markets and streets in Nigeria without the least compensation due to lack of insurance cover.

Addressing the press on the take-off of the campaign, Africa Re’s Deputy Managing Director Mr. Ken Aghoghovbia, said Africa Re, after 40 years of existence, with Nigeria as its host country is now well positioned to guarantee that insurers will fulfill their roles in African insurance markets including Nigeria.

He expressed dissatisfaction with quantum of losses suffered by market men and women in Nigeria due to sudden fire outbreaks in different markets in the country, saying it reduces business operators in such markets to nothing due to lack of new capital to re start their businesses again.

“Yet, we keep witnessing fire outbreaks, putting an end to the dreams of uninsured traders, we have also witnessed many children unable to complete their education following the death of their uninsured breadwinners. The Nigeria Insurers Association (NIA), reports that only 4.3 million vehicles in Nigeria have genuine motor insurance out of about 12 million vehicles on the roads of Nigeria and this is validated by the number of fights between drivers in events of vehicle accidents .All these could have been avoided if the individuals were aware of the benefits of insurance “, he stated.

Aghoghovbia, said this is why the corporation has resolved to stage the awareness campaign as its own Corporate Social Responsibility as a way of giving back to Nigeria the good things it has benefited from the country as its host.
He said the campaign is aimed at developing an integrated behavioral change to enhance the efforts made by NAICOM and the Nigeria Insurers Association (NIA) to bridge the knowledge, experience, and perception gaps in Nigeria insurance market.

He said the corporation, through the campaign, hopes to among others correct the negative and prevalent perceptions plaguing the industry, drive penetration and density as well as grow insurance culture across the country, enlighten the public on credible insurance partners and by interpretation teach them how to get and enjoy the benefits of insurance in Nigeria.
Furthermore, he said Africa Re, has decided to invest in creating awareness about insurance because it realised that there is a dearth of knowledge among the general populace.

This it said, was in spite of the fact that as a reinsurance company, it only deals with insurers and reinsurers and not with the individual beneficiaries of insurance policies “Our ultimate aim is to deepen the knowledge about insurance and the advantages therein”, he explained.

Africa Re, an initiative of the African Development Bank Group (AFDB), is a leading reinsurance company in Africa. Established in 1976 by member states of the African Union, it is a Pan- African financial institution with predominantly African shareholders. Its shareholding, include, 41 African states, the AFDB, and 111 African insurance and reinsurance companies from 41 member countries. The corporation is headquartered in Lagos with a network of eight regional offices across Africa including two subsidiaries in Johannesburg and Cairo.