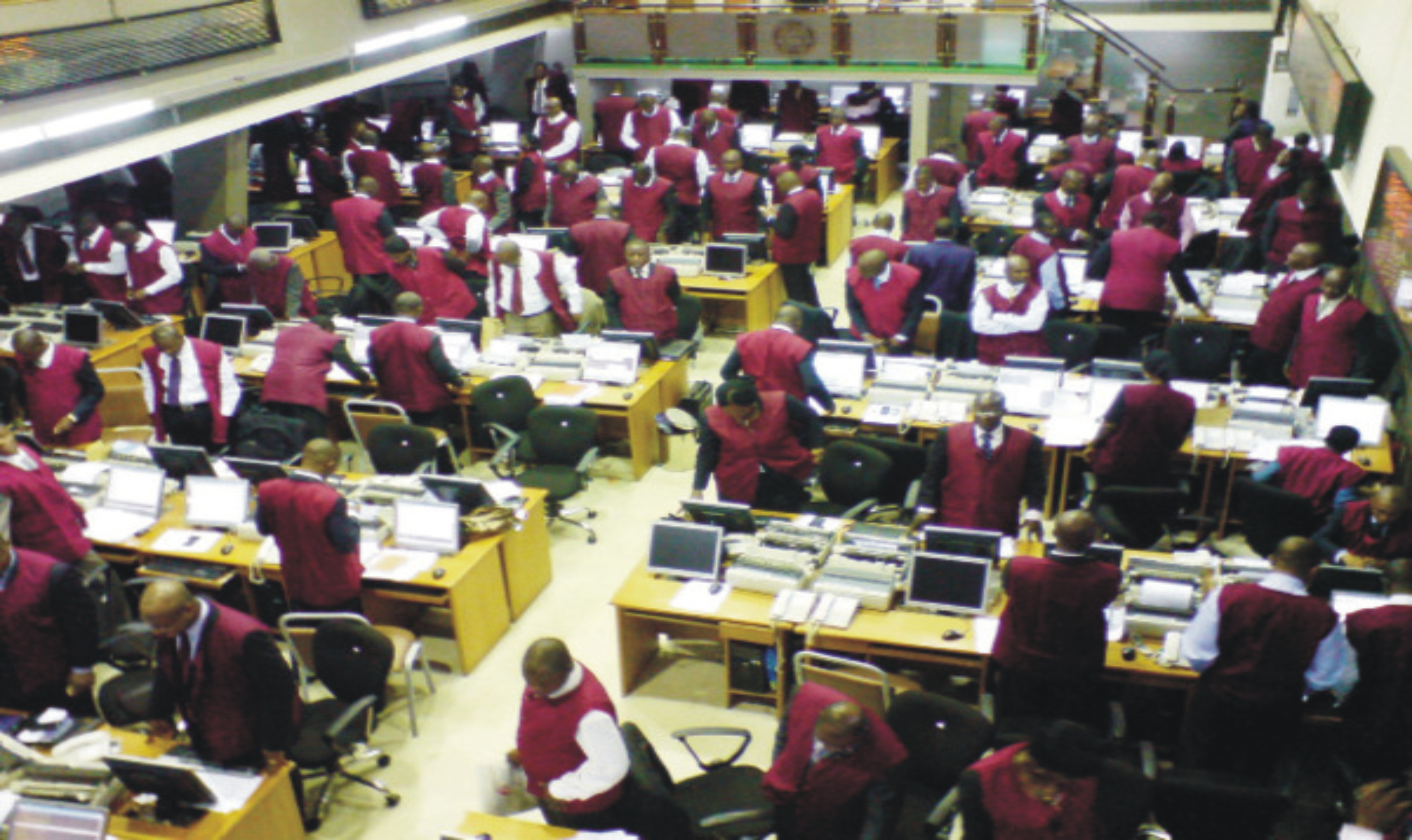 Despite the challenging operating environment in 2015, there has been a prediction that African capital markets are expected to see a gradual pickup in growth in 2016, with the markets expected to raise Initial Public Offers, IPOs of $3.1 billion.

The President of African Securities Exchanges Association, ASEA and Chief Executive Officer, Nigerian Stock Exchange, NSE, who disclosed this yesterday in Lagos at a seminar themed “Building African Financial Markets (BAFM) Capacity Building” said “many countries in sub-Saharan Africa are expected to see a gradual pickup in growth in 2016.

According to research by Thomson Reuters, African initial public offers (IPOs) are set to raise over $3.1billion in 2016 doubling the amount raised in 2015, and the highest value raised in any year since 2010.”

He stated that Technology, Consumer Essentials and Industrial sectors are set to be the busiest among the 15 IPOs in the African pipeline.

“Now, what does this mean for us? It means that we must position African capital markets as a viable funding source for the anticipated growth, and liquidity is the key success factor to this goal” he added.

Onyema emphasized that sub-regional integration efforts such as WACMI in West Africa, CoSSE in Southern Africa, and EAC in East Africa are important initiatives that have the potential to unlock demand among issuers and boost liquidity. He stressed that the African Exchanges Linkage Project (AELP) which is a jointly owned mandate between ASEA and the Africa Development Bank (AfDB), is also aimed at addressing the lack of liquidity in African capital markets.

“Thus, these initiatives are encouraged to fast-track the integration of their regional markets like integration. Technology has become a facilitator of liquidity. Historically, the technology focus for exchanges was on execution, however today, the focus has shifted to information services, pre trade, and post trade dimensions. Accordingly, information services, pre-trade and post-trade are where the next waves of innovation for exchanges are expected to emerge. Emerging technology such as block chain and Fintech are gaining traction. Business models such as Uber and Airbnb who have no taxis or rooms but yet create liquidity in them,demonstrate that technology does not create liquidity on its own but instead it brings together market participants, and that leads to liquidity” he noted.

According to him “In the capital markets, technology can be powerful, as it can bring very diverse market participants together as you will see in some of the sessions scheduled later in this programme. Building the African financial market is our collective responsibility.”