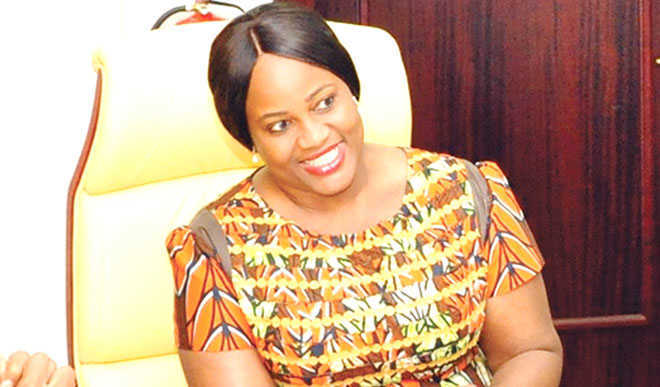 The Director-General, National Pension Commission, Mrs. Chinelo Anhohu-Amazu, has said the commission is collaborating with other African countries to increase the benefits of pensions.

She said this during a press conference on the third edition of the world pension summit with the theme, ‘Pension innovations: The African perspective’, billed to hold in Abuja in September.

“It is aimed at driving into greater prominence, the revolutionary strides and achievements of African governments in the area of pensions and social benefits,” she said.

Anohu-Amazu said that in furtherance of its commitment to promoting a pension industry that would impact nation building and national development, PenCom organised both the first and second editions of the world pension summit in 2014 and 2015, respectively.

She explained that the themes of the summits were selected based on the need to lay a solid foundation for the establishment of enduring pension systems in Africa and chart ways for effectively channelling the pension funds to sustainable investments such as railways, power, agriculture and real estate.

“It was envisaged that this would serve as a catalyst to actively stimulate economic development across countries on the African continent,” she said.

The director-general said it was expected that this year’s summit would again bring together professionals and highly experienced resources from across the world in the areas of investment, actuarial science, insurance, coverage extension, and other pension-related fields.

Anohu-Amazu said a country had been selected from each of the five African sub-regions to provide the necessary updates of the achievements made by all the countries in the regions including Nigeria.

“The summit will provide a platform for pension regulators and operators in Africa to make positive contributions in ushering a new dawn of innovations in pension administration, particularly in extending coverage, promoting quality service delivery and channelling pension funds towards investments that have a visible, and measurable impact on the African continent, while also ensuring that retirement benefits are paid as and when due,” she said.