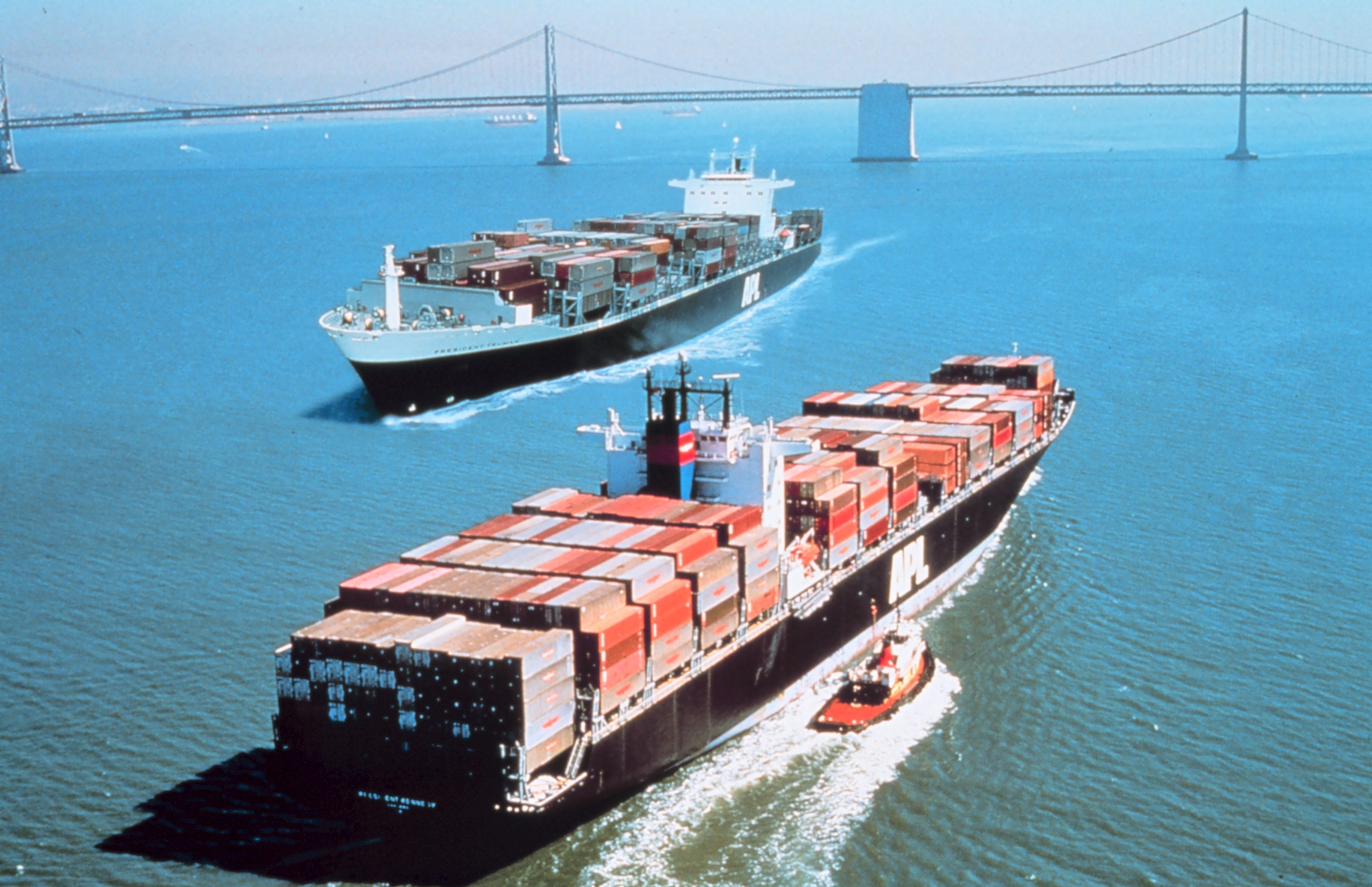 Shipping firms and importers in the country are again embroiled in a fierce fight over container deposits running into several millions of naira, THISDAY investigation has revealed.

The fight, which has seen freight forwarders pitching tents with importers, is already threatening operations in the nation’s seaports, especially the ones situated in Lagos.

Though the exact amount involved in the imbroglio could not be immediately ascertained, THISDAY checks revealed that the supremacy contest over the control of the interests accruing in the commercial banks on container deposits is behind the fight.

Already, there were accusations and counter-accusation on the issue. It was gathered that the bone of contention was the huge amount involved and the delay in making refunds to importers and their agents.

They alleged that while they are waiting for the payment of the deposits, the shipping firms rip them off by placing the funds in the financial institutions products that yield them millions of naira.

THISDAY had reported that container deposits collection is monetary deposit in lieu of containers that are taken away by agents on behalf of the consignees.

A Lagos based freight forwarder, Mr. Fred Ajuzie told reporters in Lagos recently that the shipping companies have been holding on to their money.

Ajuzie, who is a chieftain of the National Association of Government Approved Freight Forwarders (NAGAFF), alleged that CMA/CGM, Hullblyt and others have not been complying with refunding containers deposit to agents seven days after the containers are returned.

“We do not know what Nigerian Shippers Council is doing. Agents and freight forwarders are not benefiting from regulation of the Council as it affects the prompt refund of container deposits,” he said.

“I have to remind NSC that we pay for positioning of containers and if we pay for 10 containers, concessionaires will position either two or collect the money and after that, Customs will ask us to reposition and they will collect another money.

“So what is NSC doing that they fold their arms allowing concessionaires collect money for work not done. Every day we keep complaining and you say you are regulators what are you regulating. You should be able to tell shipping companies and concessionaires that they should do it as it should be done,” she said.

On its part, NSC through, Mrs. Celine Ifeora, said the council was trying to ensure a level playing ground for all port users.

According to Ifeora, NSC is the economic regulator and if such issue is brought to “our notice, we do not fold our arms. The shipping companies were expected to refund container deposit seven days after the containers were returned. Anyone who has any complaint about container deposit refund should come to shippers’ Council and it would be sorted out. Containers deposit refund should be returned in seven days and we have said if that is not happening come to us and we will seek your refund for you.”