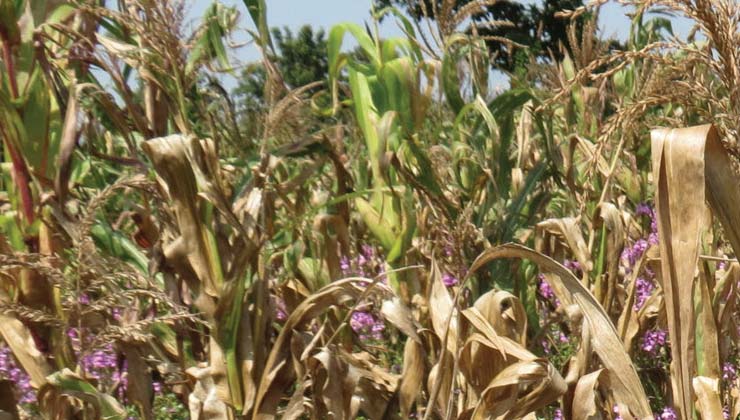 Stakeholders in the agricultural sector have commended the Federal Government for instituting the National Egg Production (NEGPRO) scheme as well as appointing Tuns Farms Nigeria as consultant and manager of the scheme.
According to statement signed by the company Executive Director, Mr. Martin Middernacht, and made available to Nigerian Association Agricultural Journalists (NAAJ), stated that the National Egg Production Scheme (NEGPRO) was an initiative of the Federal Ministry of Agriculture aimed increasing the output of egg production in the country to 50 million table eggs daily by 2018. It also aims to create about 1 million jobs at full capacity, empower as many farmers as possible, increase contribution of poultry sector to GDP of Nigeria and increase internally generated revenues to the Federal Government.
It also stated that Tuns Farms, Chi Farms, a leading producer of day old chicks in Nigeria, expressed support for the Federal Government for introducing the scheme saying that NEGPRO is an important initiative that will improve food security and economic diversification.
According to the former Zonal Vice President of the Poultry Association of Nigeria and Chairman of Kikachukwu Agricultural Enterprises, Sir Clement Okonjo, the successful implementation of the NEGPRO scheme will boost the economy of the country  and build up the poultry sector in Nigeria.
“We commend the Federal Government of Nigeria for this laudable project which, we believe, will change the face of the poultry industry in Nigeria” Sir Okonjo wrote in a message to the management of Tuns Farms.
“We also congratulate you on the enormous strides you have been making in the effort to build the poultry industry in Nigeria. We have followed your success story with the Osun State Programme for Children Feeding which has enabled you reaches an agreement with the Federal Government for same purpose” he wrote.
It will be recalled that the Federal Ministry of Agriculture and Tuns Farms Nigeria last week in Abuja signed a twenty five billion naira (N25bn) agreement on NEGPRO scheme to be financed by the Bank of Industry (BOI). The agreement was signed on behalf of the Federal Ministry of Agriculture and Rural Development by the Honorable Minister of Agriculture and Rural Development Chief Audu Ogbeh and the Chairman of Tuns Farms, Asiwaju Olatunde Badmus.
As part of its role as manager of the scheme, Tuns farms will recommend eligible entrepreneurs to access the N25 billion facility through the Bank of Industry (BOI). The company will also develop customized and standard feed concentrate for the scheme to ensure uniformity.
In addition, the company will recommend standard specification and costing for the scheme, monitor activities of entrepreneurs involved in the Scheme, support the Bank of Industry (BOI) through the National Technical Committee in the selection process of commercial banks to disburse and recoup the 25 billion Naira anchor borrower facility from the Central Bank of Nigeria (CBN) as well as select entrepreneurs/stakeholders across the country for recommendation to the Technical Committee for final ratification and appointment to participate in the scheme.