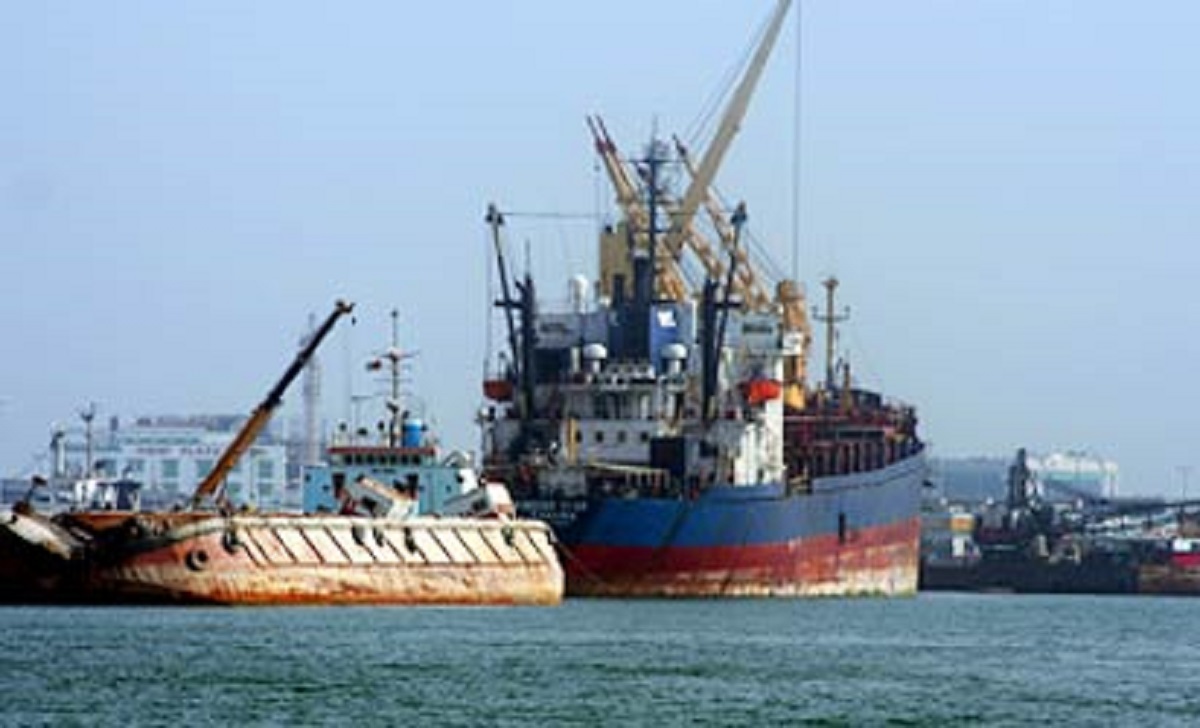 Burutu port to be destination for Mining, Agricultural products export

Efforts are on to make Buturu port in Delta state the port of destination for the export of mining and agricultural products. An indigenous firm, Akewa Global Services, AGS, concessionaires of the port, have gotten provisional approval from Nigerian Ports Authority, NPA and National Inland Waterways Authority, NIWA to operate as port of destination.

In an exclusive interview, Chairman of AGS, Kenneth Donye, told Vanguard that they are still in discussion with the two government agencies but expressed confidence that the firm will get the nod before the first half of the year. According to him, “We are talking to NIWA and NPA to designate the port to be a mining port, so that the mining product and the agricultural produce can pass through the port for export.

“We are working at making the port the port of destination for mining activities. A place where all the solid mineral products and agricultural produce are brought in through the River Niger from Lokoja, through Baro port to Onistha port, the original root. “This is what we are driving at because of the peculiarity of the place, nothing has been done, but that is what the Nigerian Shippers Council and Nigerian Export-Import, NEXIM, Bank and others stakeholders are working at.”

Recall that  the Nigerian Export –Import Bank, NEXIM and the Nigerian Shippers Council, NSC, are collaborating to establish a shipping line for trading within the West and Central Africa sub-region. Donye further said that the major challenge for effective take off would be shallow nature of the channel leading to the port. He explained that though they are working on the possibility of dredging the port channel on a Public, Private Partnership, PPP, adding that no agreement has been signed yet.

“It is not by applying, it is by coming together to agree on a particular plan to start to dredge on Public, Private, Partnership, PPP through a consortium of companies, and government parastatals, create a model of dredging and continuous sweeping of the River Niger so that any individual that has a barge can use the river to transport goods to the market, everyone that has goods to be transported to the nearest  community could also use that channel so that government do not have to spend money for such things.”

He also said that they intend to use part of the port as a fishing terminal and plans are underway for arrival  of four  trawling  vessels for that purpose. He noted that from trawling operation alone the company would create about 2,000 jobs both directly and indirectly. He explained that that they actually took delivery of four of the vessels two years ago but that they had to return them when they were denied operational license by the government.