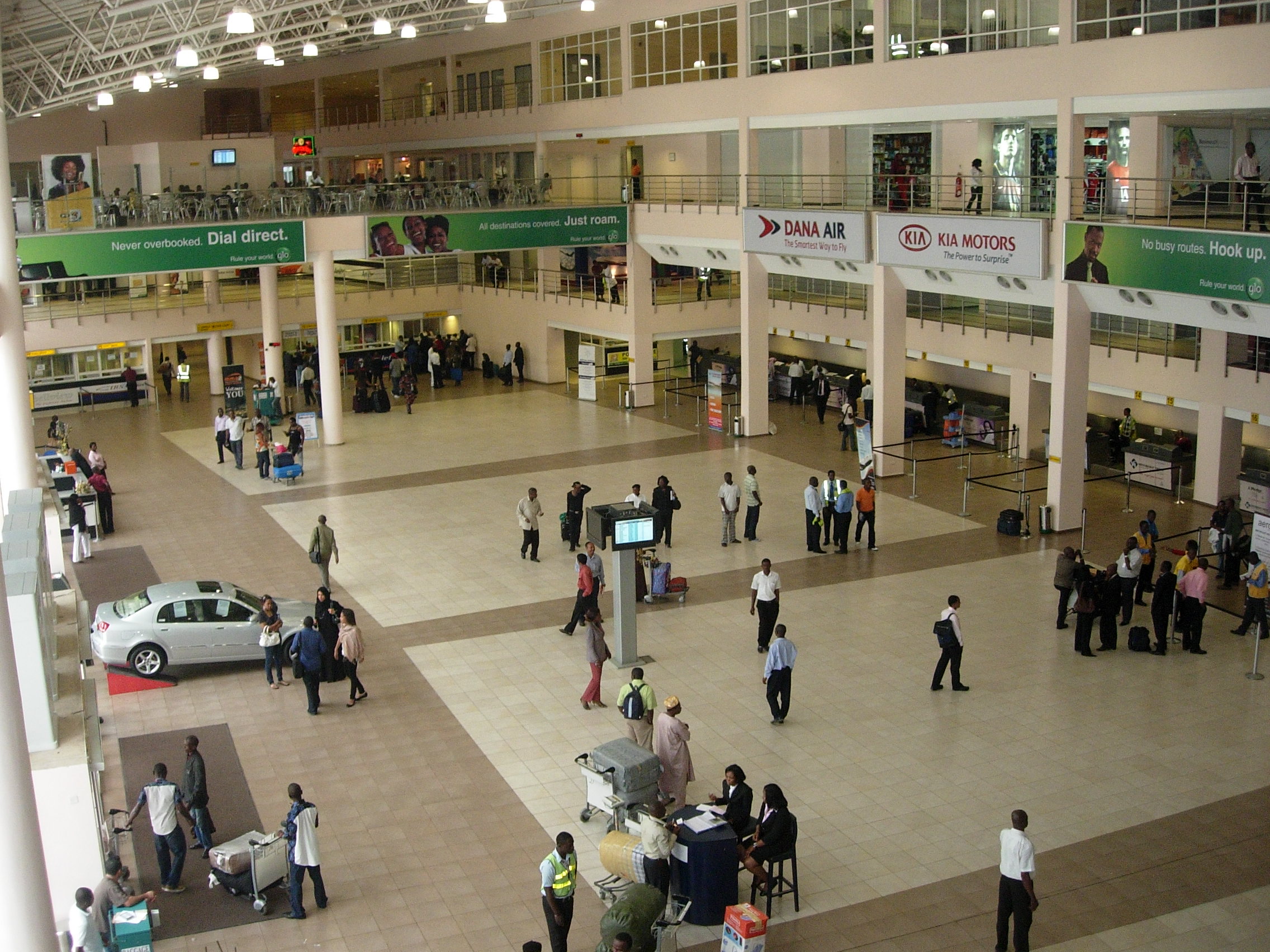 The volume of traffic in the Nigerian aviation industry has tumbled against the backdrop of the downturn in the economy. Total passenger traffic, which had been on decline since second quarter 2015, dipped further by end of the year, with fourth quarter figures at 3,810,758, showing a significant 8.5 percent dip from 4,163,762 passengers recorded in the corresponding period of 2014.

Though domestic traffic picked up in the second quarter of 2015 and increased quarter-on-quarter to reach 2,723,769 at end of the year; the fourth quarter domestic traffic was still lower than the corresponding period of 2014 by 245,971, showing about 8.3 percent drop. Similarly, number of international passengers also declined by a massive 16.2 percent to 1,086,989 in the fourth quarter of 2015 against 1,296,822 in the corresponding period of 2014. *Airport According to the Nigerian Aviation Industry report unveiled by the National Bureau of Statistics, NBS, yesterday, Murtala Muhammed Airport, MMA, in Lagos, remained the busiest domestic airport in the second half of 2015, with 983,903 travelling through the airport in the fourth quarter, which represented 36

In Maiduguri Surprisingly, despite the Boko Haram insurgency, Maiduguri domestic airport reported the largest rate of increase in absolute terms. As with domestic travel, MMA Lagos continued to account for the largest share of international passengers.

Though total number of aircraft that arrived at, or departed from Nigerian airports, increased by 3,988, or 6.9 percent to reach 61,692 aircraft in the fourth quarter 2015, probably as a result of yuletide period, it still presented a significant 13.6 percent decline, relative to the same period of 2014.