Global airlines are expected to post record profits of almost $40 billion this year, the head of industry body IATA said Thursday, but he warned the sector faced threats from terrorism, a sharp rise in oil prices and protectionism. 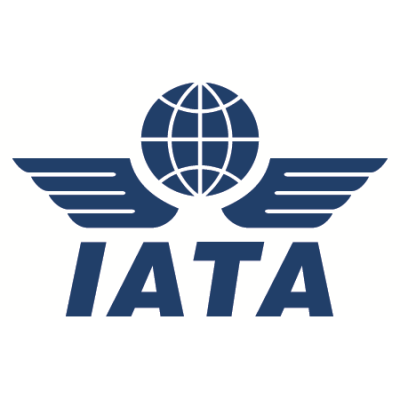 Alexandre de Juniac, who took the reins at the International Air Transport Association on September 1, also called on Southeast Asian nations to invest in infrastructure to cope with surging demand for air travel in the fast-growing region.

The former Air France-KLM chief executive told the group’s symposium in Singapore that collective net profit for the airline industry worldwide would hit $39.4 billion, up from $35.3 billion in 2015.

Speaking at his first international keynote address since taking over from Tony Tyler, de Juniac said carriers had benefited from a sharp fall in the price of oil — fuel costs are their biggest single expense — and a resilient travel market despite slow global economic growth.

IATA data shows that the fuel bill for airlines worldwide is expected to fall to $127 billion this year, down 44 percent from 2014 when oil prices peaked at more than $100 a barrel.

It will be the first time since 2004 that fuel will represent less than 20 percent of airlines’ total operating cost, IATA said.

Oil prices have tumbled for the past two years and hit a near 13-year low below $30 a barrel in February owing to a global supply glut and overproduction.

But he sounded a note of caution for the future.

“I am not here to predict an end to the good times, but it would be unrealistic to expect them to last forever,” de Juniac warned.

“What if oil prices suddenly rise as fast as they fell? What if terrorist activity spreads further and intensifies? What would happen if a major economy had a hard landing? Could the current protectionist rhetoric dent demand for global connectivity?”

While Asian economic growth is slowing, demand for travel has mushroomed as an booming middle class look to travel further afield.

“We are concerned that the gap is widening between the growth in passengers and the capacity of the existing infrastructure,” de Juniac told reporters after his speech.

The world’s most populous country is expected to add more than 6,800 new aircraft to its commercial fleet worth $1.03 trillion by 2035, it said in its annual China Current Market Outlook.