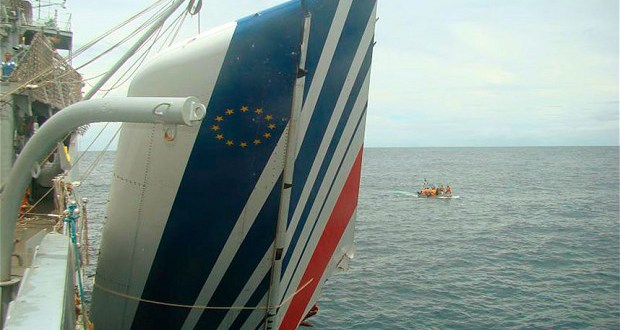 The flight assuages the anxiety of stakeholders who had been calling on the government to make this a reality.

Expressing his delight at the flight, Ifeanyi Ugwuanyi, Governor of Enugu State said it was a welcome development. He told the audience that “Three years ago, precisely on the 24th of August, 2013, we welcomed the first ever international passenger flight to Enugu operated by the Ethiopian Airlines.

“Today, we have gathered again to celebrate the first landing of cargo at this same Airport and which once more, has happened courtesy of the Ethiopian Airlines.

“Needless to say that this event marks yet another very significant milestone in the history of aviation in Enugu State and indeed, the entire south east region.

“We certainly cannot overemphasize the tremendous socio-economic benefits that this development promises to bring to the region.”

He also declared “It means that not only can our people fly to and from all parts of the world but they can now have bulk cargo delivered to them via this airport from every corner of the planet. It will save costs, enhance convenience and safety in importation of goods, it will promote employment and more importantly, it will help raise the international profile of this Airport and by extension, that of Enugu and the entire region.

“During the first ever Enugu State Investment Summit that was held in April this year, we had boldly declared that Enugu State is ready for business. Today’s event undoubtedly provides yet evidence in support of that declaration.

“We are immensely grateful to the Federal Government for the commitment and the remarkable efforts it made to bring this dream to fruition.

“We thank the Ethiopian Airlines for once again taking the lead to bring relief to our people through the provision of services that were once difficult to imagine,” he said adding “we reassure the company of the unremitting goodwill of our people and of our continued support, partnership and cooperation towards the actualization of our mutual interests in the economic development of the region.

It must be recalled that stakeholders in Enugu had pleaded with the federal government to permit cargo flights into Akanu Ibiam International Airport, Enugu, to accelerate growth of commerce in the South-East.

Among those at the forefront was President of the Enugu Chamber of Commerce, Industry, Mines and Agriculture (ECCIMA) Ugochukwu Chime.

Chime specifically appealed that Ethiopian Airlines should be given such permission, saying that it would help in boosting industrial and commercial activities and economic growth.