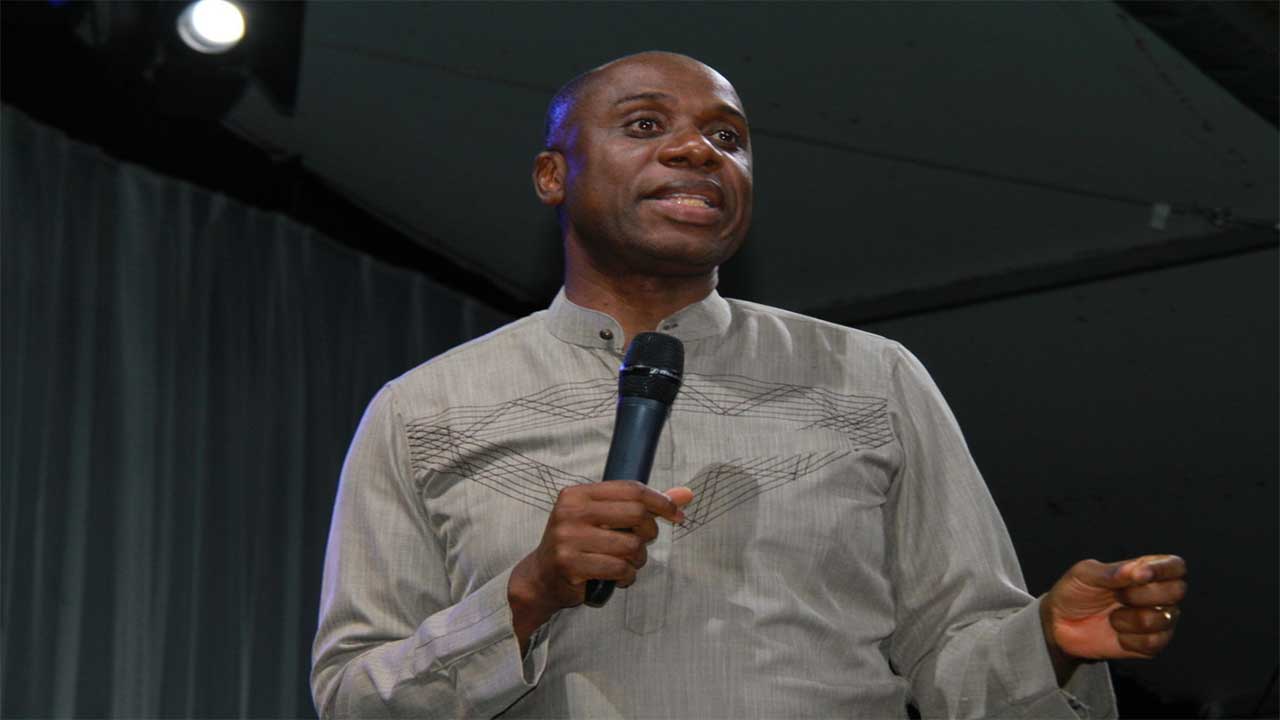 Amaechi says Nigeria became broke under Jonathan, Okonjo-Iweala begged him not to tell anybody

The Minister of Transportation, Rotimi Amaechi, has claimed that the current economic recession in the country started under the leadership of former Prescient, Goodluck Jonathan.

Amaechi claimed that the former Coordinating Minister of the Economy, Ngozi Okonjo-Iweala, however, pleaded with him not to tell Nigerians that the country was broke.

The minister added that the past administration covered up with the excuse that the country was cash-strapped.

The Cable quoted Amaechi as making this claim on the Osasu Show on Tuesday.

According to the report, Amaechi alleged that Okonjo-Iweala begged him to stop saying Nigeria was broke in order not to drive away investors from the country.

He said, “People just pick up words without knowing what they mean. Even under Goodluck (Jonathan) we went into recession.

“I am one of those who participated in the budget. We looked at what happened in the past and we discovered that actually if recession means three times (three-quarters of negative economic growth), we have done more than the three times before we came in.

“The difference is that while our government is transparent and open, we are able to admit that, the Federal Government was saying even to me as chairman of governor’s forum, ‘Amaechi, don’t say that again’.

“If you remember as a governor, I said we were broke. The minister of finance came to my office in Abuja and pleaded with me that I shouldn’t say it again. That if I said it, it would affect Nigeria in terms of investment; that investor will run away. That I shouldn’t say we are broke. I should say we are cash-strapped. That was what Ngozi Okonjo-Iweala told me.