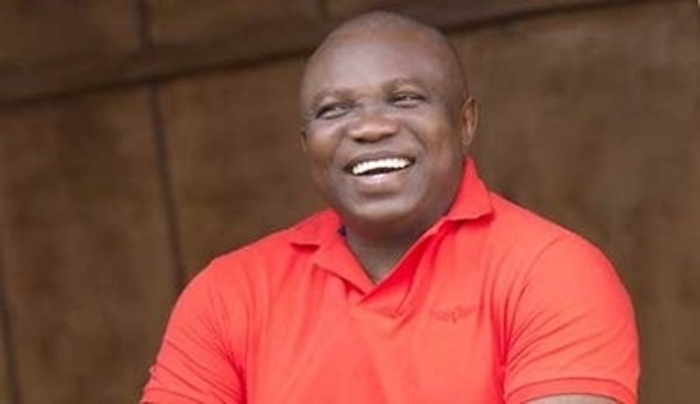 The Lagos State Governor, Mr Akinwunmi Ambode on Saturday denied media reports claiming that a kidnap attempt was made on his mother, Mrs Christianah Ambode at her residence in Gbagada area of the State on Friday evening.

The governor, in a statement issued by his Chief Press Secretary, Mr. Habib Aruna, denied the media report, saying that it was not a true reflection of what transpired at the residence of his mother.
An online newspaper had claimed that heavily armed gunmen invaded the Governor’s mother’s residence and disarmed the octogenarian’s police detail in an apparent attempt to abduct her.
The newspaper had further reported that the unfortunate development took place at about 7:30pm, while a back-up team arrived at the scene at about8:10pm.
Responding, Aruna said: “Whilst it is true that a commotion occurred at the residence of the Governor’s mother on the fateful day, it was however far from the truth that it was a kidnap attempt.
“What really transpired was that a man parked his vehicle in front of the residence of the Governor’s mother and the security detail attached to the building asked him not to park there so as not to block the entrance.
“The man who claimed to be a military personnel was not in uniform as at the time of the unfortunate incident but he insisted on parking in front of the building on the ground that he was a military personnel.
“He then went on to invite military personnel attached to Operation MESA to beat Mrs. Ambode’s police details after he was advised not to park his vehicle outside the building.
“The unfortunate part was that the newspaper rightly reported this aspect of the development in the body of the story but still claimed in the lead paragraph that it was an apparent kidnap attempt.
“While we would like to put on record that the disturbance was not a kidnap attempt on the Governor’s mother as nothing untoward happened to her, we also like to caution against needless sensational journalism which could cause unnecessary panic.
“At the moment, officials of the State Government are taking appropriate steps to sanction the unruly military personnel who joined their colleague to disturb public peace,” Aruna stated.