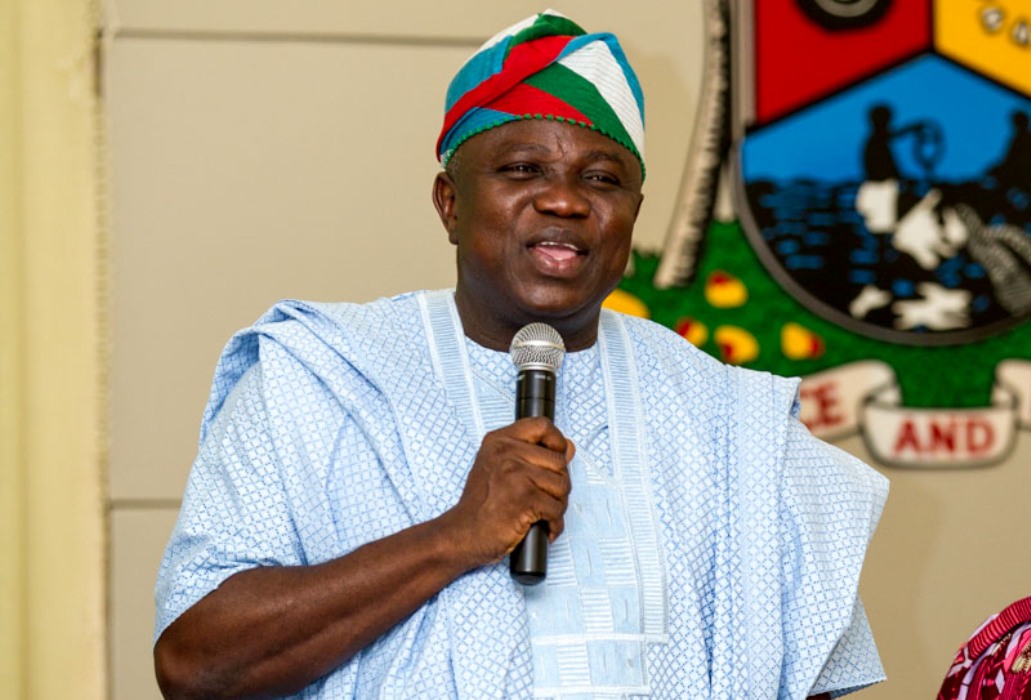 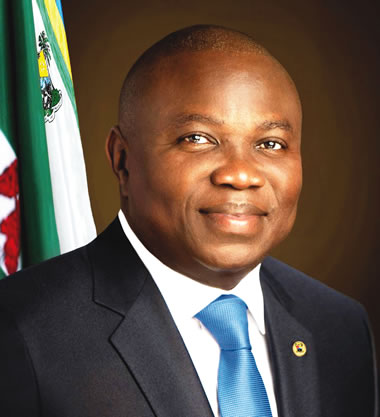 The governor also signed the Lagos State Neighbourhood Safety Corps Law, aimed at boosting security of lives and property in the local government areas and local council development areas of the state.

The assents were made in Ikeja at a ceremony attended by the state Assembly Speaker, Mudashiru Obasa; the Chief Judge, Justice Olufunmilayo Atilade; and other top government officials.

Ambode said the laws were in fulfilment of his administration’s pledge to safeguard the lives of all residents and promote investments in the state.

He said the Neighbourhood Safety Corps would assist the police and other security agencies to maintain law and order across the communities, adding that agency would also be saddled with the responsibility of registering all private home security and persons employed for such task.

The governor added, “The Properties Law will eliminate the activities of persons or corporate entities who use force and intimidation to dispossess or prevent any person or entity from acquiring legitimate interest and possession of property, ensure that the Special Task Force on Land Grabbers work with all security agencies to ensure enforcement of the government and private property rights in the state, and ensure proper coordination of the efforts of the various agencies of government charged with enforcing the government’s rights over land.”

The Attorney General and Commissioner for Justice, Mr. Adeniji Kazeem, said the donations of equipment to security agencies by the state government had helped in reducing crime.

The Speaker, Obasa, said the signing of the two laws confirmed that Lagos was being governed by a responsible governor and a responsive government, adding that “the move is a clear and emphatic message to criminals that Lagos is a no-go area for their criminal activities.”

The Chairman of Ikeja branch of the Nigerian Bar Association, Mr. Dele Oloke, commended Ambode for the initiatives.