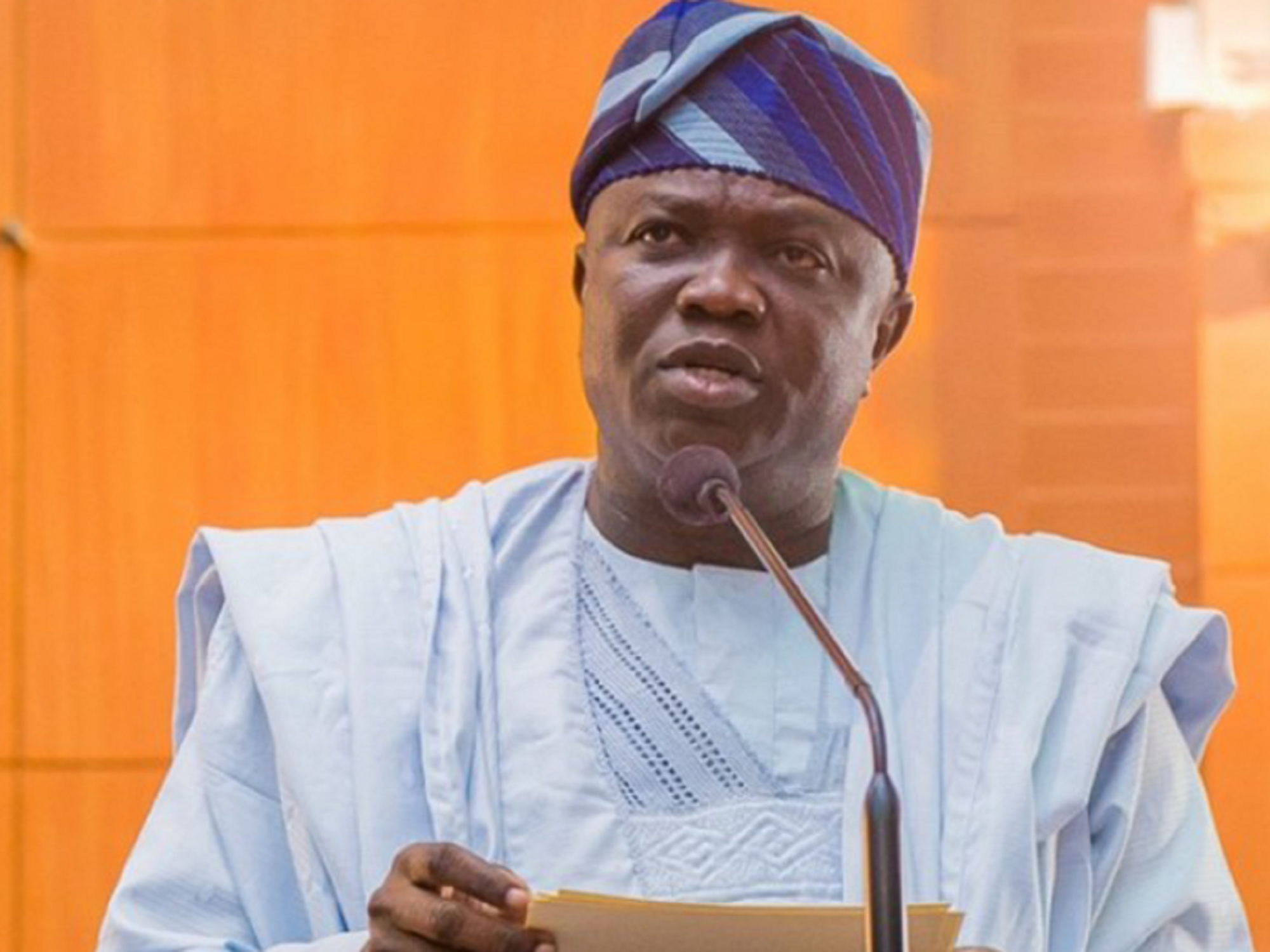 Akinwunmi Ambode of Lagos State on Tuesday urged local and foreign investors to return to the Lagos Island Business District to uplift its status to global standard for the benefit of all.

Ambode made the appeal at a one day stakeholders’ forum with the theme: “Toward a Lagos Island CBD Renaissance: Meaningful Insights and Commitment”, held at the City Hall, Lagos.

The governor, represented by the Secretary to the State Government, Mr Tunji Bello, said the forum was aimed at charting a new way forward for the CBD.

He said it was toward the revitalisation and return of the lost glory and beauty of Lagos Island of the 80s and 90s.

Ambode said that despite the challenges, efforts were being geared toward having an effective business district, so as to move the wheel of economic growth in the state forward.

“In the last one year, the CBD has received government attention.
“This has resulted in noticeable ease of traffic and enhanced security.

“In the next few months to come, this district will witness tremendous transformation with the completion of the Blue line rail system and the ongoing reconstruction of the Marina axis,” he said.

Earlier, the Special Adviser to the governor on CBD, Mr Agboola Dabiri, said that the blue rail from Okokomaiko to CMS, which would commence before the end of the year, would bring about enormous opportunities for all stakeholders.

Dabiri said that there would be expanded markets for businesses, coupled with reduction in travel time.

He said government had expended enormous resources on beautification, rebranding, reconstruction and general uplifting so as to ensure a serene and conducive business environment.

Dabiri said that Lagos Island had always been a focal point of convergence for 85 per cent of business and commercial activities in Nigeria and the ECOWAS sub-region.