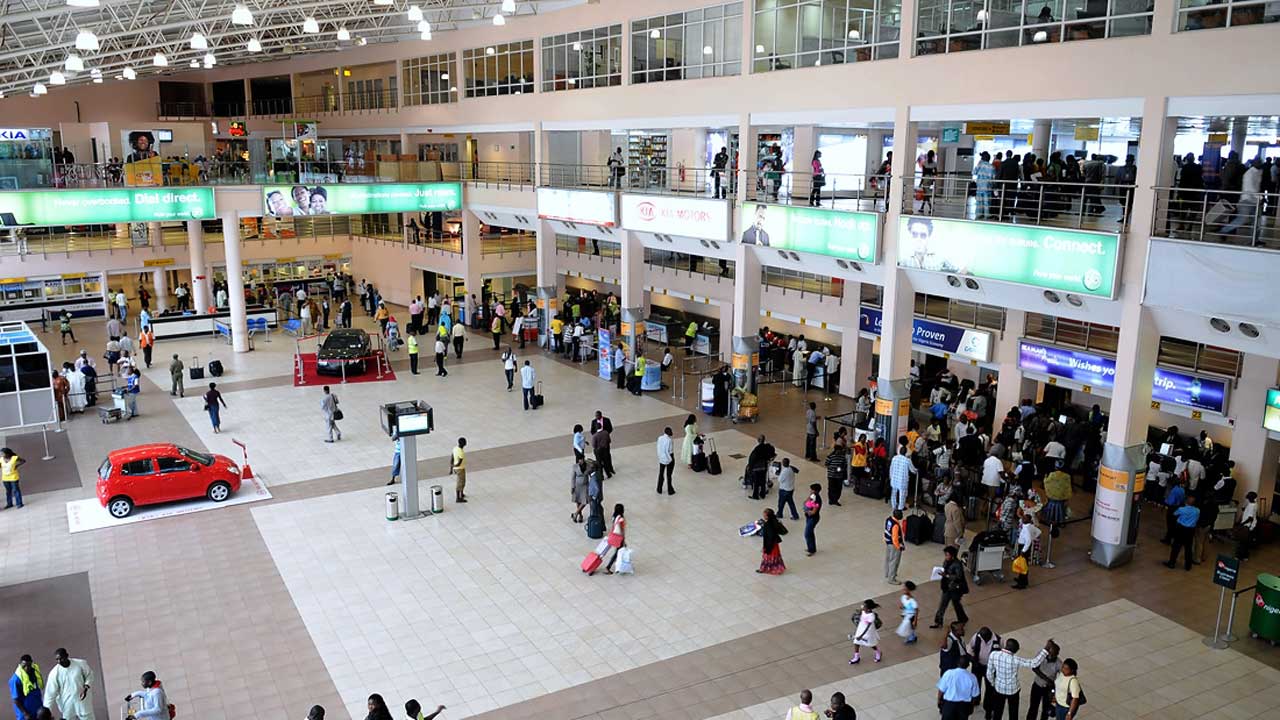 Aero Contractors, one of Nigeria’s largest domestic airlines, is set to lay off some of its workers as its financial crisis becomes worsened.

Already, the airline is in talks with aviation unions on how to cut down on the number of workers in its employ.

It was gathered on Sunday that the airline, which met with officials of the Air Transport Services Senior Staff Association of Nigeria last Thursday on the issue, would continue with the meeting this week.

Our correspondent also learnt that the carrier was facing stiff operational challenges, a development that led to the closure of some of its stations.

While officials of the carrier debunked claims that Aero was at the verge of shutting down completely, it was, however, gathered that the airline had not been able to bring in some of its airplanes that were sent out for routine maintenance due to foreign exchange constraints.

Officials of ATSSSAN and the Airline Operators of Nigeria told our correspondent on Sunday that the challenges were not peculiar to Aero alone.

They stressed that virtually all domestic airlines in Nigeria were being confronted with problems, ranging from double taxation by government agencies in the sector, scarcity of aviation fuel, popularly known as Jet A1 and difficulty in accessing forex.

The President of ATSSSAN, Mr. Benjamin Okewu, said, “On Aero, we are negotiating redundancy with the airline and it is not because they are closing down. It is because the number of aircraft they have has reduced. So many of them have gone on C and D Check and the airline do not have the forex to bring them back, and they also have to close down some of their stations.

“So, we are in the process of concluding redundancy negotiations for them to send some people out. But that does not mean they are closing down completely because Aero has two segments. They are fixed wing and rotary wing. The rotary wing is servicing the oil and gas sector, while the fixed wing is for scheduled services and is ongoing, even though they have a few issues with the number of aircraft. But I want to believe that they are working round the clock to make sure that few machines come back.”

On the takeover of Aero by the Asset Management Corporation of Nigeria and how this had been affecting the operations of the carrier, Okewu urged the government to intervene, stressing that the matter had been taken to the National Assembly.

He said, “We had a meeting with them (Aero) on Thursday and we are still continuing on Tuesday or Wednesday, but we’ve not been told officially that they are closing shop. I’m aware that recently one or two of their aircraft had snags of bird strikes, which they are fixing, but they also have two other aircraft flying. However, there are a lot of issues with the airline, ranging from AMCON involvement, mismanagement and a few others.

“And these were things we took to the National Assembly and forensic experts have been brought into AMCON to investigate all the allegations. But the AMCON team is saying that they don’t want to spend any money until they reduce the staff strength. This is because if you have a staff strength that was tied to nine aircraft, whereas now you only have about three aircraft, then there is no way you will expect to break even with that number of workers.”

He added, “I will like to state here that this is not the problem of workers but a purely management issue. So, we have urged the government to intervene because the way AMCON is taking the issue is not the best method. It takes a long time before airlines break even and Aero has been going through a lot of challenges.”

When contacted, the media consultant for Aero, Mr. Simon Tumba, confirmed that the airline was in talks with the unions on redundancy issues.

“Aero has been in talks with them on this issue,” he said.