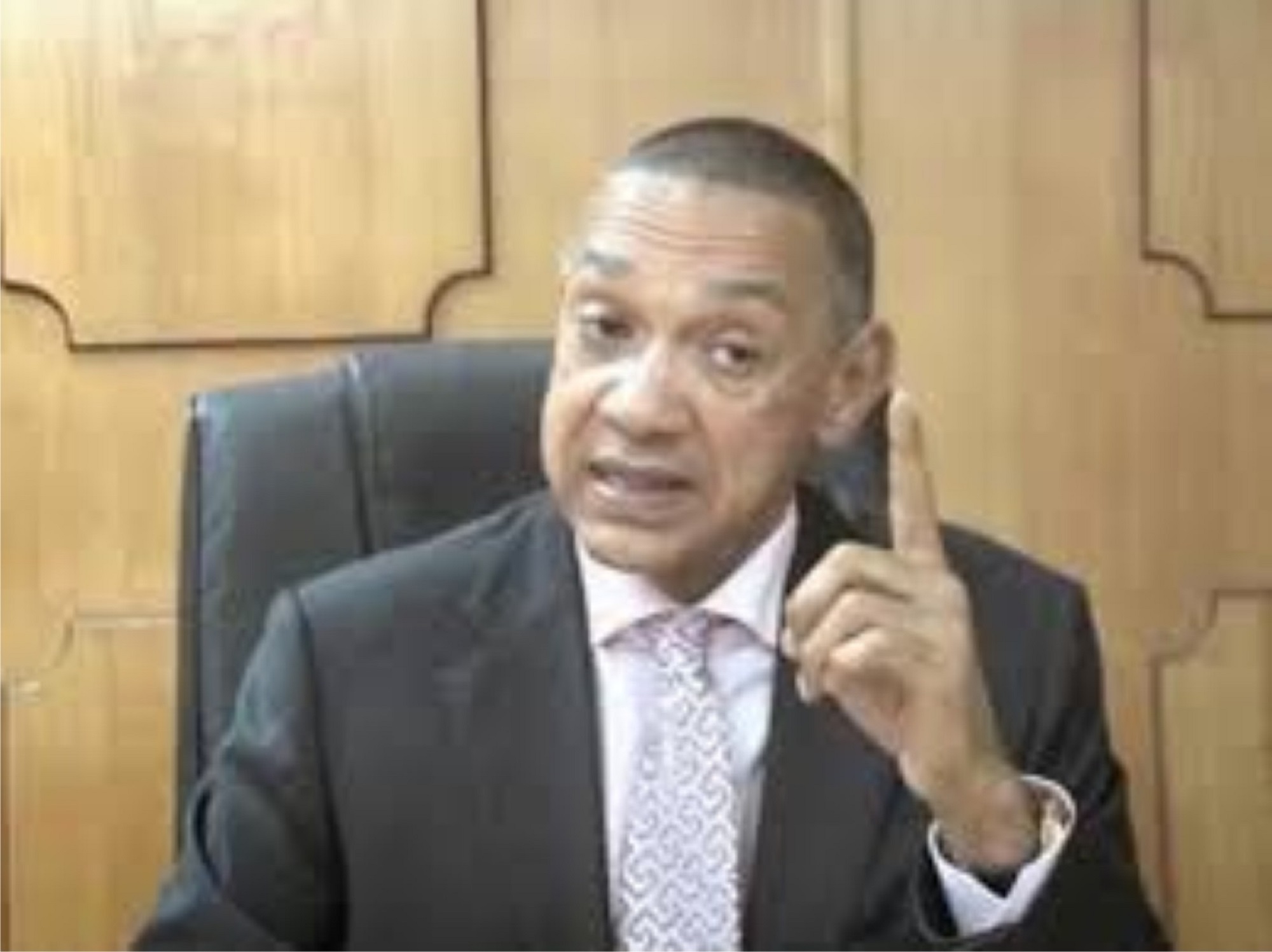 Normal activities resumed at the Silverbird Galleria, Abuja on Thursday afternoon , hours after the premises was sealed off by the Assets Management Corporation of Nigeria (AMCON). But the Silverbird workers were locked out as the company’s building remained under lock and keys. The Assets Management Corporation of Nigeria (AMCON) had earlier in the day, announced a takeover of three of SilverBird Group businesses: Silverbird Galleria Limited, Silverbird Promotions Limited, and Silverbird Showtime Limited.

All the companies are co-owned by Mr. Murray-Bruce and his brothers, Guy Murray-Bruce, Michael Murray-Bruce, as well as his son, Jonathan Murray-Bruce. The latest move by AMCON came two months after the agency, established in 2010 to manage delinquent loans of big firms and individuals, appointed Muiz Banire as the Receiver/Manager of the companies, following an alleged failure to meet up loan obligations with Union Bank of Nigeria. When our reporter visited the area, there was free movement of customers in and out of the premises, with heavy presence of security men on guard.

Founder and co-owner of Silverbird Group, Ben Murray-Bruce in a reaction posted on his Twitter handle, said ‘‘ today’s development was not necessarily unusual for a company that had been in existence for over three decades. “In 36 years, Silverbird has grown and like anybody, it will face challenges. Tough times don’t last. But we, as tough people, outlast them.” Sen. Bruce, said he was in transit on an international flight when officials of Nigeria’s assets management authorities took possession of Silver Group’s properties in Lagos, Abuja and Port-Harcourt in the early hours, added that his businesses would soon be back in operation.

“I have been on an international flight and have only just landed,” Mr. Murray-Bruce said. “The situation is being resolved and things will be back to normal.” Recall that Sen. Bruce, a member of the opposition Peoples Democratic Party, had said in a tweet he posted Wednesday night that President Muhammadu Buhari should consider dealing with anti-corruption and economic exigencies simultaneously.