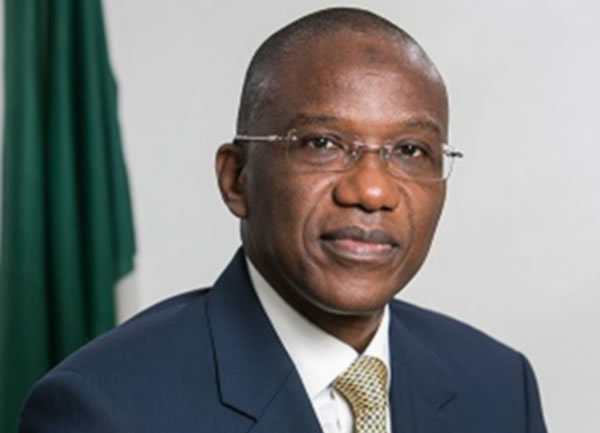 The Asset Management Corporation of Nigeria has said it will conclude the process for the sale of Keystone Bank in the next two weeks.

AMCON said it was in the final stage of the sale process, adding that the result would be announced this month.

Keystone Bank, formerly Bank PHB Plc, is the only one remaining from the three bridge banks that were acquired by the corporation in 2011.

Kuru said, “We are almost at the final stages of the process. I think in the next two weeks, we should be able to conclude and announce the result. You know it is a long process and because it is a financial institution, we don’t like to talk about it because if we do, it can have an impact on what they are doing.

“But we have gone very far and we are at the final stage; in the next one or two weeks, we should be able to come out with the conclusion of the process.”

AMCON was set up in 2010 to absorb bad loans in the banking sector as part of resolving a financial crisis in the country.

The corporation said that its debt recovery effort was being hampered by the economic recession, rise in inflation and the devaluation of the naira.

Kuru also said the six per cent interest payment on loans in its books made it suffer a loss of N304.35bn in its 2015 operating year.

He added that the corporation had so far recovered over N644bn, adding that that it was not set up to make profits but to help resolve the problem of non-performing loans in the banking industry.

The AMCON boss stated, “Now, loss is unavoidable. When we bought these facilities between 2010 and 2011, if you recall, there were interest elements on them. The obligors were made to pay interest, which in itself from the beginning was faulty.

“That is because the banks that sold these facilities to us had already provided for them. They were not charging interest at all because the businesses were dead. At the initial stage, there was a gap between the purchase price and the face value of the liabilities.”

He added, “So, for some of these obligors, by coming to AMCON already, they had a discount. Almost 51 per cent of those accounts were restructured.

“For you to now say AMCON is going to make a profit in the next couple of years is not possible, because these facilities are hard-core facilities and they are not performing. The only thing we can do is to continue to recover them.”