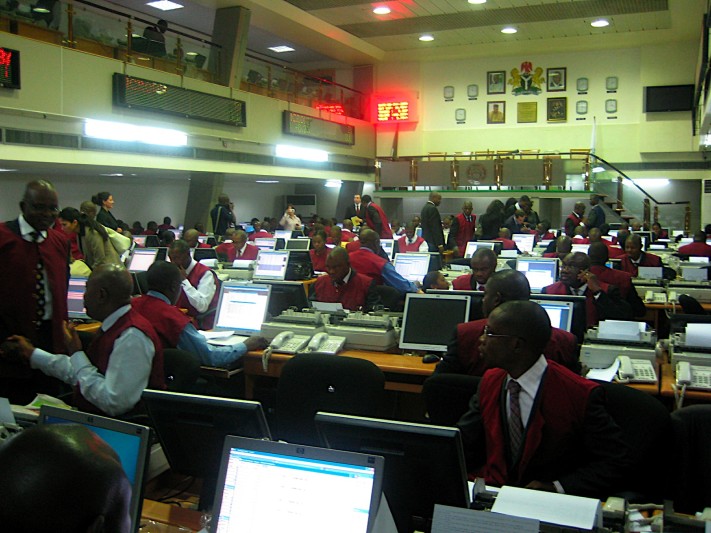 NSE market indices drop further by 2.72%, amid pressure on investors

Also, the market capitalisation shed N258 billion, or 2.72 per cent, to close at N9.242 trillion compared with N9.5 trillion posted on Tuesday.

He said that the trend would likely continue unless there was improved liquidity in the system with the release of funds for 2016 budget implementation.

In spite of the drop posted by the market indices, the volume of shares traded closed higher with an exchange of 352.29 million shares valued at N3.85 billion transacted in 5,024 deals.