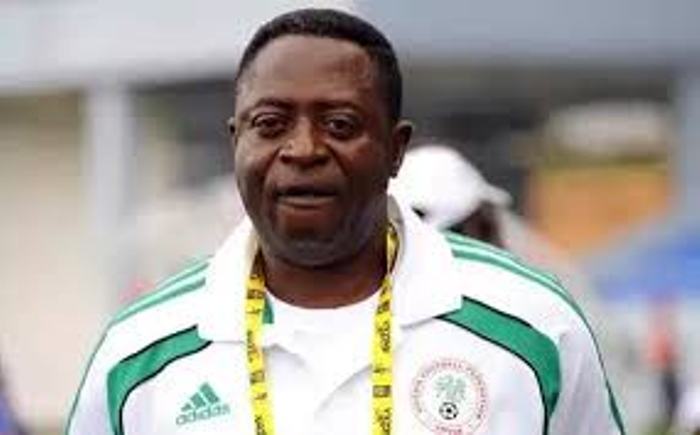 “The Edo State Commissioner for Information, Kazeem Afegbua, called me this morning to inform me of Amodu’s death.

His corpse has been deposited at the Stella Obasanjo Hospital morgue in Benin City,” Edo FA chairman, Frank Ilaboya, said.

The following year, he led the club to win the Africa Cup Winners. He was the Technical Director of the Nigeria Football Federation before his death.

No statement has been made on the cause of his death but close sources say he didn’t wake up from his sleep.

“When Keshi was admitted, he (Amodu) called me to enquire about his state. He didn’t sound like someone sick,” Ilaboya added.