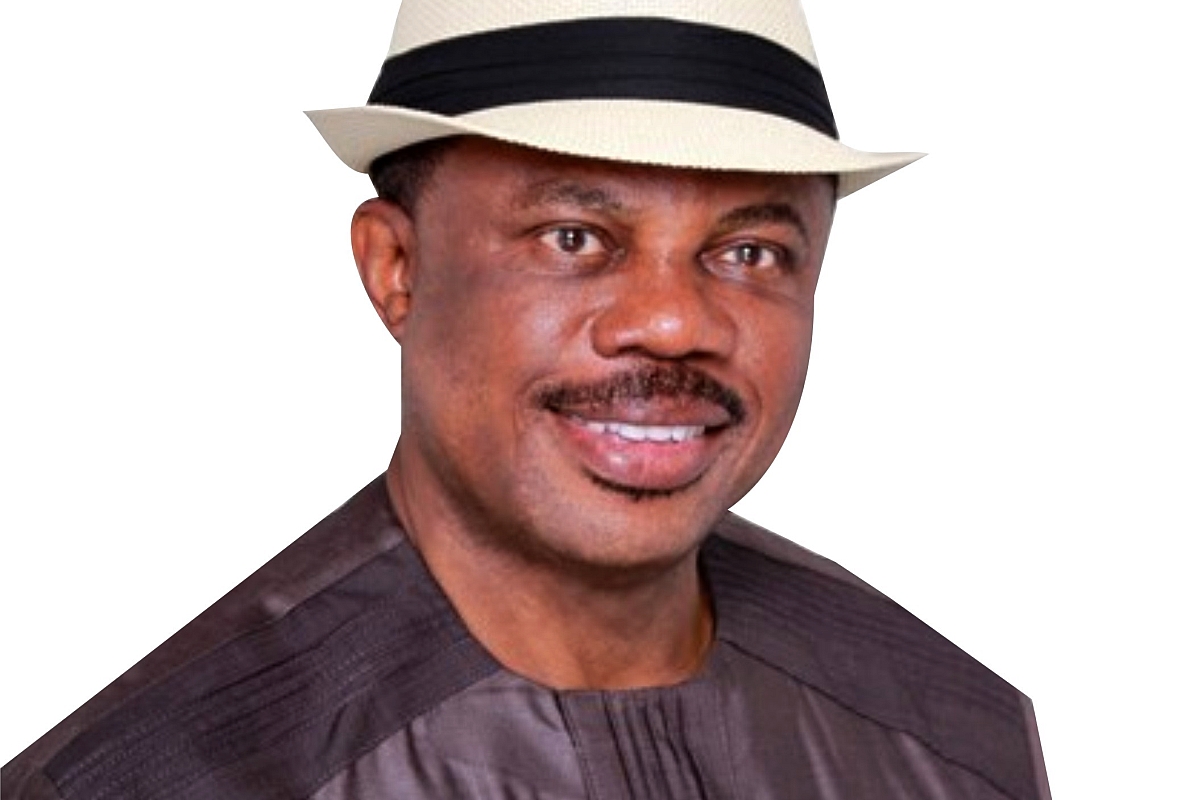 The Anambra State Government has vowed to curb the activities of Fulani herdsmen who have been attacking farmers and villagers in the state by deploying helicopter for aerial surveillance.

Disclosing this in Akwa, the state capital, Governor Willie Obiano said his administration would deal ruthlessly with herdsmen should they become “needlessly hostile against their host communities.”

Obiano said, “There is routine helicopter surveillance across the borders of the state to ensure that any suspicious gathering of herdsmen or curious movements across the borders are quickly picked up and analysed by security experts.”

The governor further stated that he has set up a special committee to foster peace between farmers and cattle grazers in the state.

According to the governor, the committee was made up of leaders of the Hausa-Fulani community, government officials, security agents and some representatives of agrarian communities across the state.

“This committee has made the herdsmen to pay compensation to communities whose crops were destroyed by their cattle seven times in the past. And we have also paid compensation to the herdsmen when one community breached the peace against them. That is the nature of our engagement with them in Anambra State,” he said.