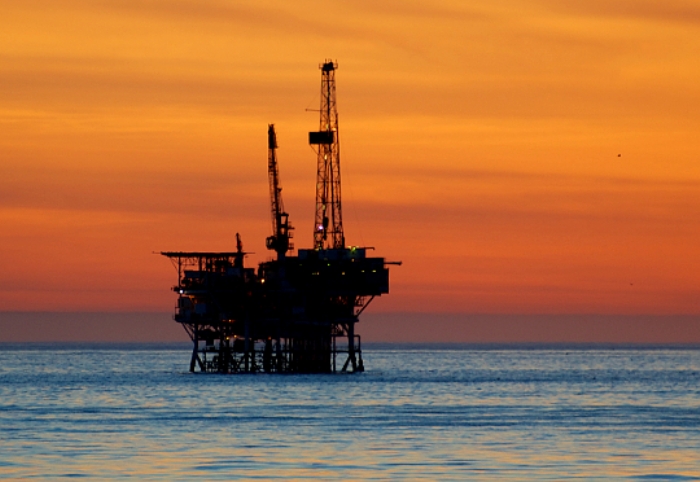 Youths of Omoku, the headquarters of Ogba/ Egbema/Ndoni Local Government Area of Riv­ers State have shut down the Nigerian Agip Oil Com­pany (NAOC) Ob-Ob Gas Plant located along Obrikom in the area.

The irate youths reportedly blocked the entrance to the facil­ity at about 6:00am Wednesday, thereby crippling business activities at the Italian multinational oil outfit.

Vice President of the youth’s association, Eme­ka Agbaere, who confirmed the incident to newsmen, said the action became imperative following the insensitivity of the management to their memorandum of under­standing (MoU).
Agbaere said the group had written several let­ters and reminders to the management of the com­pany without receiving any reply.

The youth leader re­called that after banning the association seven years ago by the admin­istration of former gover­nor Chibuike Amaechi, Governor Nyesom Wike lifted the ban in February 2016‎.

He said the association had written the management of Agip in­forming them that they had been permitted to continue their activities in the area, but received no response from the company.

“We wrote several let­ters to Agip to recognise the group after the ban was lifted by the current administration. There was no reply to that effect, un­til we managed to shake them before the manage­ment listened to us on April 26 this year. Anoth­er meeting was scheduled for June 17. We met with the general manager, but nothing has come out of the agreement till date”, he said.
Agbaere vowed that there would not be room for dialogue, until the company had commenced implementation of outstanding MoU.